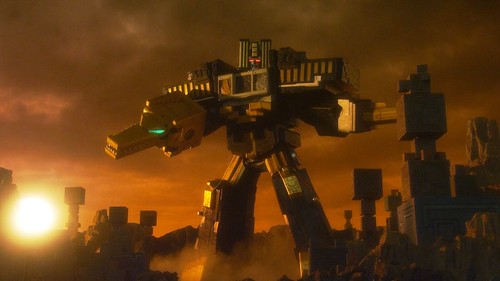 A new player has joined the Blood Game: The World. With the astounding power of a rhino, a crocodile, and a wolf, he overpowered the Zyuohgers. This new warrior also has three Zyuoh Cubes and can fight in a giant robot of his own, Tousai Zyuoh. Meanwhile, Trumpus starts his second Blood Game by putting people into boxes with a card. Depending on the card, a terrible fate awaits the prisoner. The Zyuohgers try to stop this monster but now the mere name of The World makes them tremble. 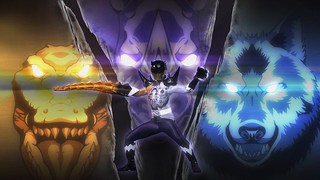