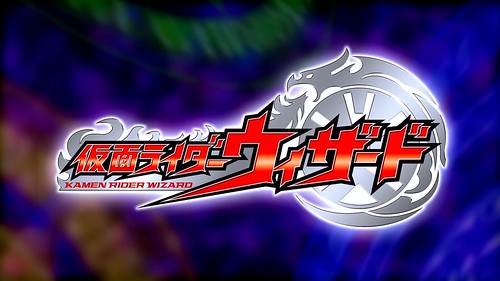 UPDATE 5/22: So, change of plans on how we’re gonna do the Wizard dubs. Due to the variety of cuts they are making to the episodes and the fact that we have no idea if it’ll continue being cut like that, rather than trying to edit the audio to sync up to the subbed encodes, we’re going to switch to doing dedicated dub encodes. The time it takes to edit the episodes down to match the dub is actually less than it was taking me to edit the audio, so other than having to do two separate encodes instead of a dual audio encode, which means more hard drive space taken up, it shouldn’t be any more difficult to do these. If the episodes start to get their full runtime and can sync to the BDs later without editing the audio, we’ll look at switching back to the patches, but for now, this is going to be the release method moving forward.

For now, we’re going to release these in 720p only, although if there is demand for 1080p versions, we’ll do them. Until the dub episodes are done, we’re probably going to just keep these on Mega-only and release them via batch torrent when the series is done airing. We’ll also go back and re-do Episode 1 with the cuts in the next few days as well, just so that everything is consistent.

Episode 2 is now up, so head over to that post to grab the latest episode!

ORIGINAL POST: Like Fourze before it, the Okto network in Sinagpore is now airing Wizard and through their Toggle Catch-Up service, we’re obtaining the dub audio. Unlike Fourze, where the broadcast was far ahead of our encodes, we’re ahead of these, although only by a bit. Rather than make Wizard take another year to complete by waiting for the dub episodes to air, we’re going to release patches for the episodes as they air.

The intention is to release the dub patches every Sunday, and they’ll be added to their associated episode posts and linked on Twitter. Notes for the dub, if any, will be included in each post update.

So, check out Episode 1’s post for the first dub and enjoy!