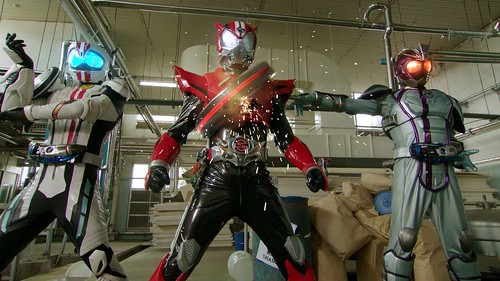 One year ago, Shinnosuke and Hayase were investigating the anti-government organization called Neo-Shade. Now, with the Roidmude threat eliminated, they’ve become active again. A Neo-Shade thief breaks into the Metro Police Department to steal an item called a Ghost Eyecon that had been left behind at a crime scene. However, Neo-Shade aren’t the only ones after the Eyecon… 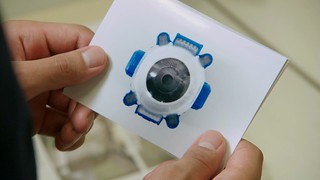