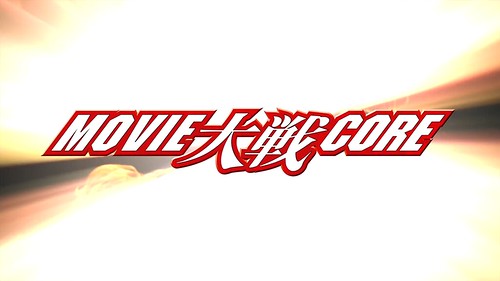 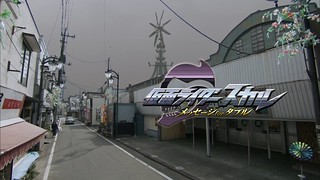 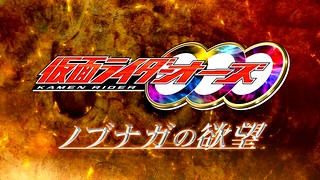 Confronting a mysterious enemy, the Pteranodon Yummy, Kamen Rider Double receives aid from Ryu, who is forced to fight as himself due to his bride-to-be Akiko taking his Accel Memory and Accel Driver. No sooner did the Pteranodon Yummy fly off then Akiko arrives and is infuriated that the Kamen Riders were too occupied to go attend her wedding to the point of breaking into tears and threatening to call her wedding to Ryu off. However, Akiko is more upset that her father is not able to attend the wedding and demands to know why he even became a Kamen Rider in the first place. This attracts the Pteranodon Yummy as it uses the Memory Memory on her to give her the answer to her question… 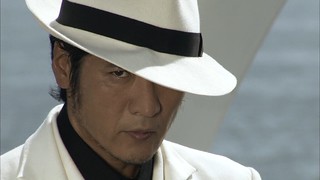 At the Kougami Foundation, Kousei Kougami talks of the most avaricious man in Japan, Oda Nobunaga, whose final resting place was found. With Doctor Maki overseeing the process, Kougami commissions the creation of a Cell Medal homunculus based on Nobunaga himself. 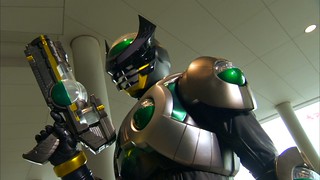 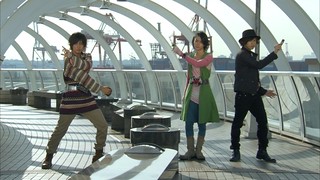