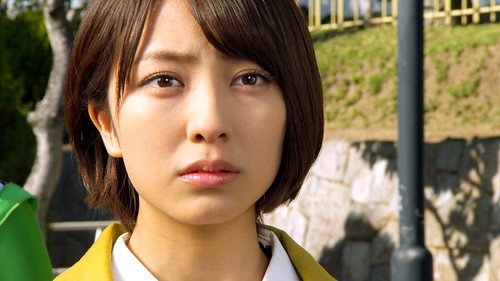 Station 9: Love is a One-Way Ticket

While the primary Express trains are under maintenance from the previous battle, the group uses the Support Trains to travel around. At the next stop, the Shadow Line attacks, and afterward, Mio can’t stop thinking of the man who saved her, especially when she picked up his wallet that he dropped. However, the attack was a setup by the Shadow Line to cause heartbreak so they could gather darkness… 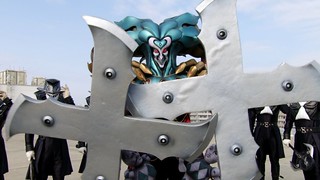 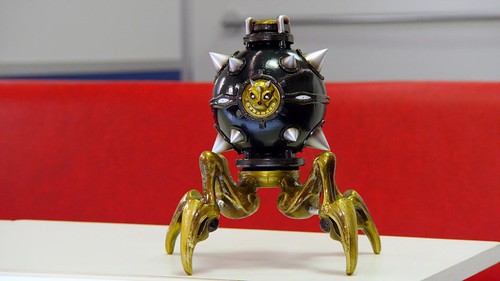 Station 8: Explosion On the Rainbow Line

The signal from the lost Diesel Support Train is found, but because it is so weak there might be a chance it cannot work again. Right is sent out to find it, as his strong Imagination can restore it. Meanwhile, the previous enemy they encountered placed a bomb on Tokatti that is strong enough to destroy the train, and the brakes have failed, sending the train out of control… 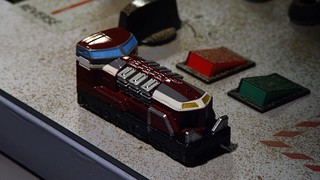 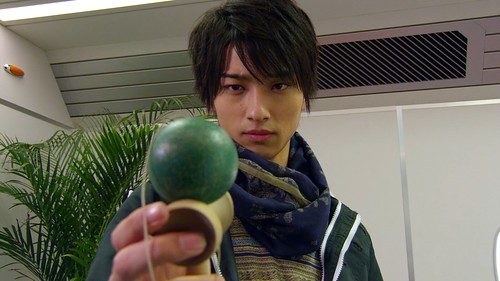 After getting too emotionally involved in a ninja movie, Kagura accidentally breaks Hikari’s kendama toy, and thinks that he won’t forgive her. However, the train stops at a new Station where a Shadow monster has made everyone lose their motivation, and Right, Tokatti, and Mio fall under his spell. 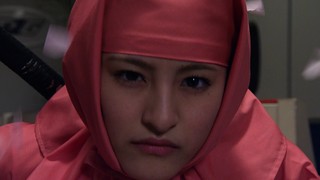 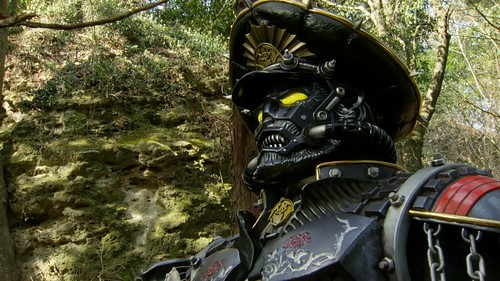 Station 6: What Are You Looking For?

Right managed to find one of the missing Support Train while out in the woods, so the ToQGers go out to find it. However, General Schwarz has been spying on them and heads out to capture the Support Train for the Shadow Line. 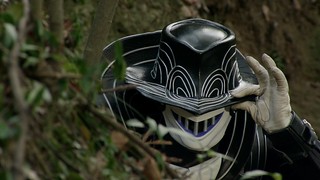 Originally, between this episode and Episode 7, the spring crossover with Kamen Rider Gaim aired. Because that episode spoils some of the upcoming plot of Gaim, I’ve decided to wait until I get to the point in Gaim’s run where that crossover would slot in before I release it. Since it falls early on in ToQ’s run, and the movie it sets up only really features a cameo by the ToQGers, it’s not really necessary viewing to keep ToQ’s plot going. 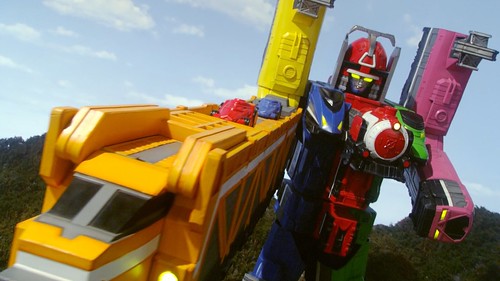 Station 5: Beyond the Vanishing Tracks

The Rainbow Line makes an abrupt stop at a river as the rails refuse to connect into the station the Shadow Line has taken over. As Tokatti and the others try to come up with a way to cross, Bucket Shadow starts to collect darkness by making people feel hungry via eating every scrap of food from them. 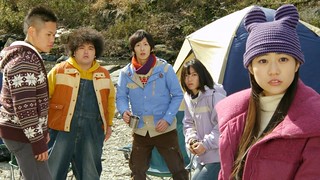 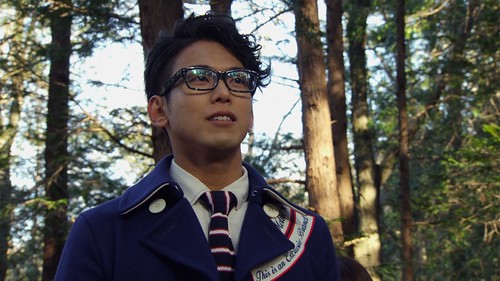 When having some time off at a station stop, Tokatti loses his Rainbow Pass somewhere, forcing him to follow the others on standard forms of transportation. While Right, Hikari, and Kagura battle Stove Shadow, Mio helps Tokatti search for his missing pass. 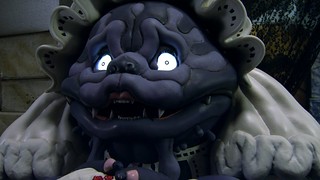 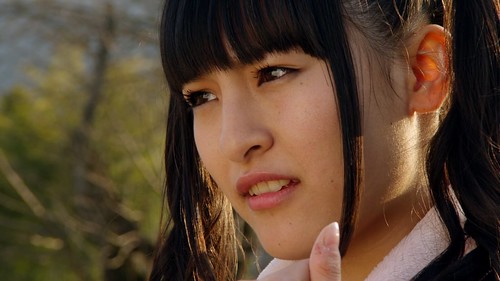 Station 3: If She’s Imagined It, She’ll Put Her Life on the Line

After Ticket warns the ToQGers that the Express trains will not wait for them, Kagura is left behind and despite her fears must take on Chain Shadow by herself. 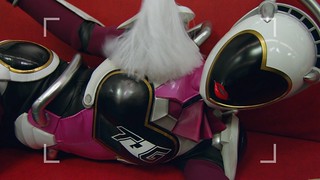 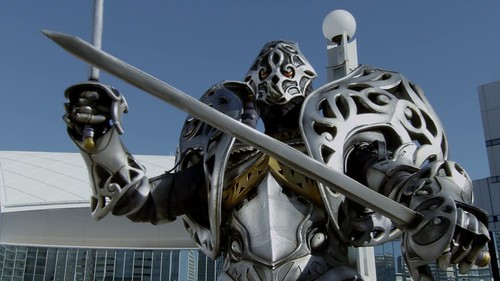 Station 2: We Are Here 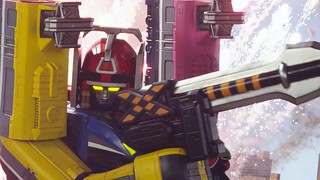 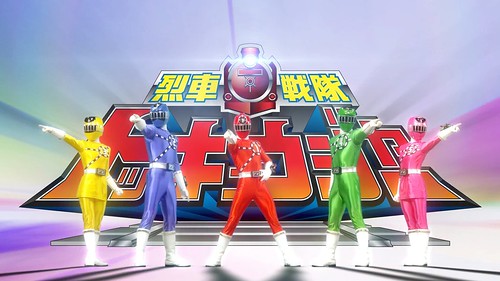 When the evil Shadow Line begins to use their train to kidnap children, a young man named Right is amongst those nearly captured. He then sees the prismatic Rainbow Line and its Express trains appear, along with four of the ToQgers, inspiring him to help protect the children with them… 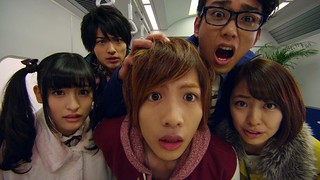 Surprise! Thanks once again to Howling_Snail, we’ve got more Super Sentai! We’ll normally release these in chunks of 4 as ToQGer was the last Sentai series released as single volumes rather than the larger 4-part boxsets we get now, although tonight’s release will just be this first episode. Nothing much to tell here as it’s pretty much business as usual: Over-Time subs on 1080p and 720p encodes.

One thing to note though is that there is no ending sequence on these. The BDs do not seem to include the ending with the train stats, probably because all the credits were put into the opening sequence, and if you look at the TV encodes, aside from what I believe are music credits, there are no other credits during the ending. So, if you are wondering why they are missing, wonder no more. You’ll just have to use your imagination and pretend they are still there.