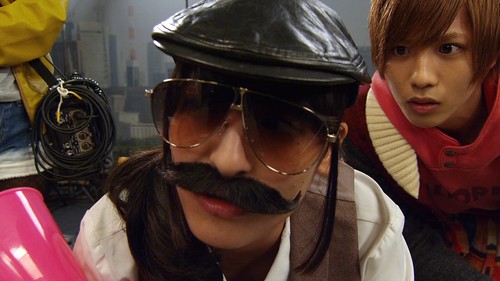 The ToQGers stop at a station that is home to a movie studio, where they discover it’s under the control of Film Shadow. Resolving to help complete the movie and solve the mystery of the missing cast and crew, the ToQGers fill in and make their own movie, while Hikari investigates on his own… 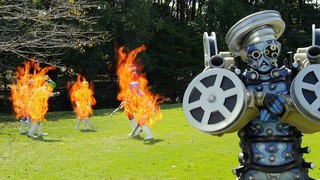 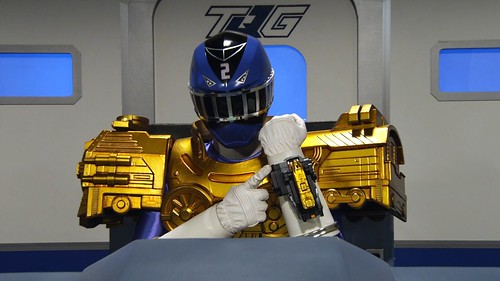 In the next Shadow Town, Knight forces the ToQgers to take a quiz, leaving Tokatti unsure how to respond, while Akira acts dodgy as he hides his secret deal with Schwarz from the rest of the team. 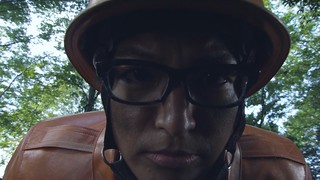 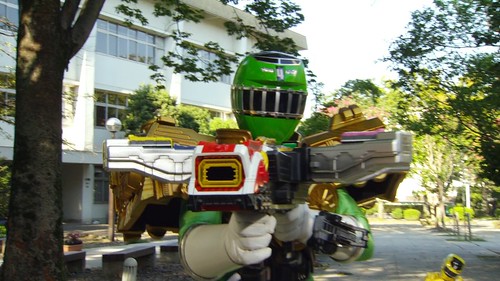 Hikari finds their old homeroom teacher is still alive, as she had left town to go to university, and he leads the others in protecting her from Fountain Pen Shadow’s failure attack so she could tell them the location of Pleiades’ Shore. 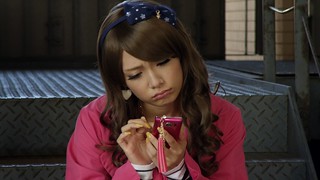 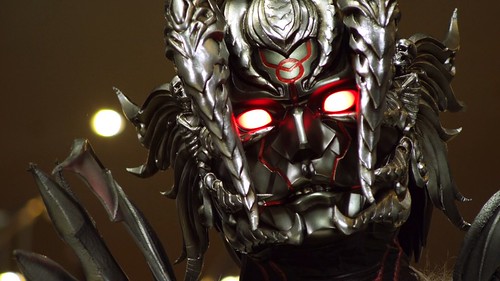 With the Hyper Express Terminal occupied by the Shadow Line forces, the President decides to authorize the ToQgers to use all thirteen of their trains together to get it back, but first, they must get the Drill Express back from General Schwarz. 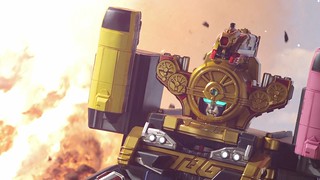 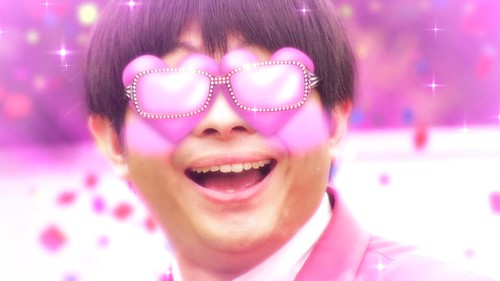 Station 34: Love is a Train Wreck

While trying to battle Billiard Shadow, Mio is accosted by a man who has fallen in love with her. To avoid the man’s affections, Mio says that Akira is her boyfriend, but this does not go down well with Tokatti. 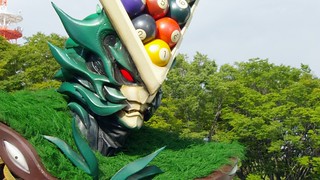 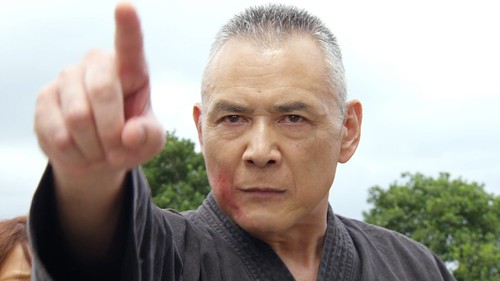 With their memories back, Right and Hikari must use their training in karate from Right’s grandfather to defeat a Shadow Monster who has poisoned the inhabitants of the next station before sundown! 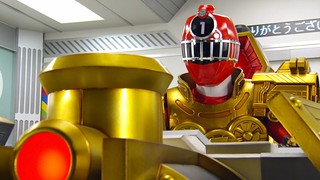 This episode features the only instance of Everybody’s Train Corner for the BD releases since it was included as an extra on the disc. The broadcasts usually had a banner that appeared at the end of the episode announcing it was up next, but since the BDs didn’t include any of them but this one, the banners were removed. I’ve restored the Train Corner into the episode and recreated the announcement banner as a softsub. I experienced some flicker when using the stock VSFilter for sub rendering, but using xyVSFilter fixed it, so if you have any issues, try that. 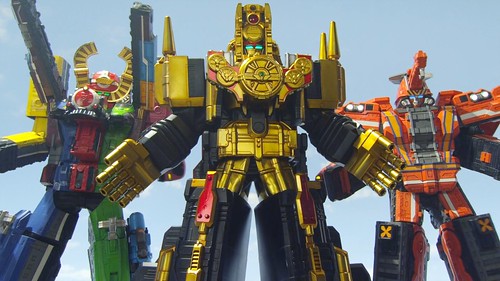 After the President of the Rainbow Line disbands the ToQGers, Right insists that he and the others continue the fight against the Shadow Line, regardless of what the President thinks. Seeing their resolve, the President authorizes the use of the Hyper Express Terminal in battle, unleashing its power. 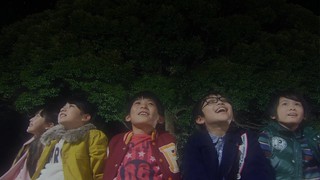 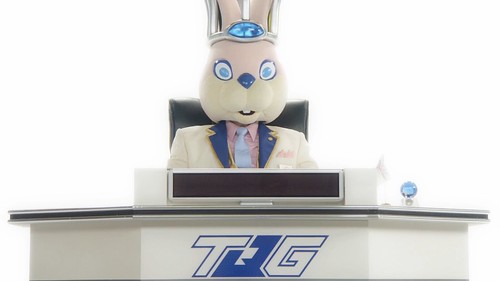 The ToQGers travel to the Hyper Express Terminal, where Conductor is to meet the Rainbow Line President, while Zed decides to take the opportunity to take over the terminal himself. As the ToQGers wait to hear the news from Conductor, they stumble into a secret about who they really are! 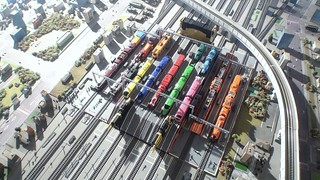 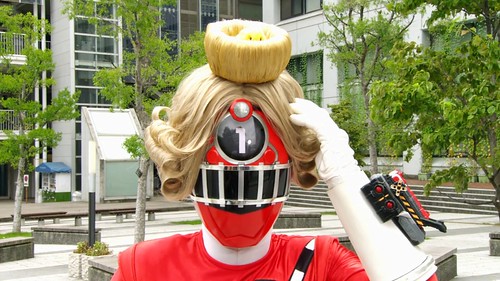 Kagura regains a memory that it is Mio’s birthday and plans to bake her a cake and throw her a surprise party, but while she is baking, the other ToQGers are attacked by Wig Shadow, whose wigs will kill them if any harm comes to the chicks in the nests within the wigs! 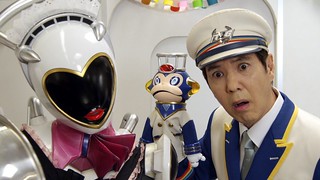 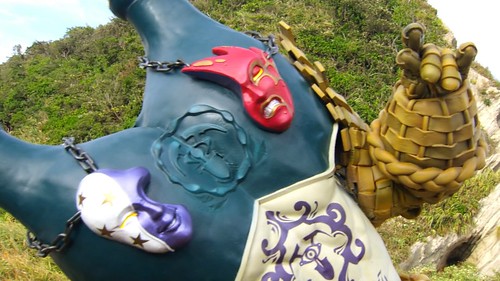 Station 29: Junction with an Oncoming Train

After an attack by Bottle Shadow, General Schwarz approaches the ToQGers with a proposal: join forces and defeat Zed! But, while Right is ready to trust him, the others aren’t as easily convinced… 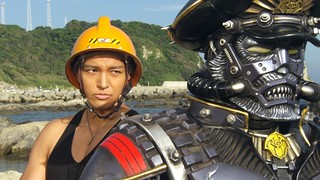