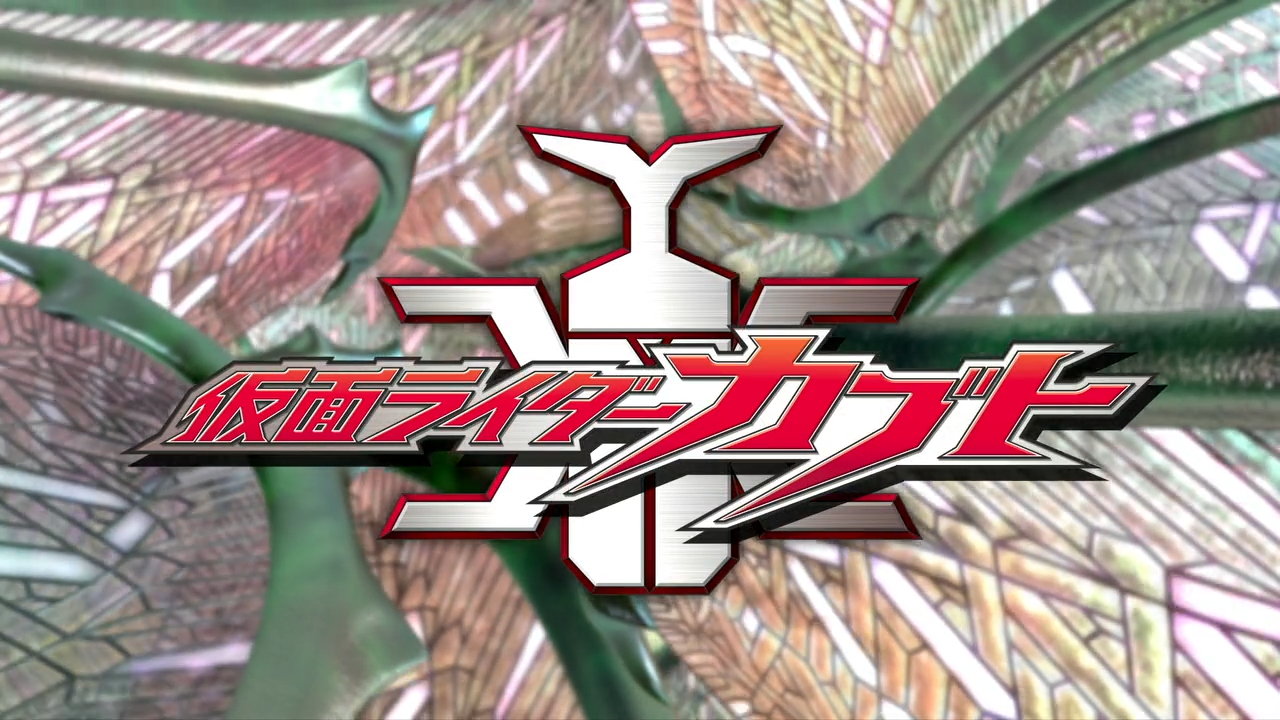 Seven years ago, a meteor slammed into the city of Shibuya and destroyed it, carrying with it the Worms, alien lifeforms that blend into the human population by copying people’s forms. The paramilitary corporation ZECT fights the Worms, developing the Masked Rider System as their anti-Worm weapon. When the paths of ZECT member Kagami Arata and the mysterious Tendou Souji cross, the day Souji has waited for finally arrives, as he is the man who walks the path of heaven… 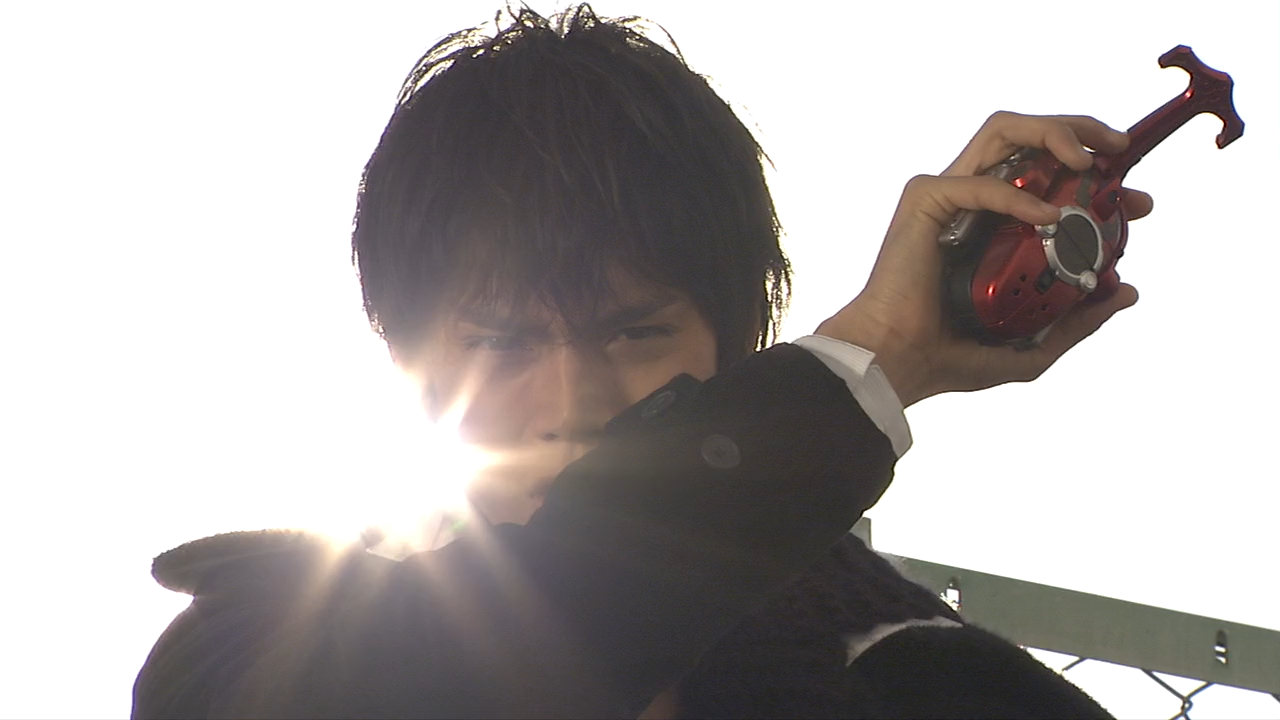 We’re casting off the shell of another project as we kick off Kamen Rider Kabuto! This one comes courtesy of a number of subbers, with Yongou over Yonder providing the original scrub, reworking by Earthly, and an editing pass by MirrorWorld. Additionally, the fine folks over at RiderTime Subs lent a hand with new translations of the episode titles for us! As it is my understanding that RiderTime is still planning an entirely top-to-bottom retranslation of the series at some undetermined point, my intention is to patch in their subs to these releases as their new subs get released, and they are of course welcome to use the BD encodes for their releases as well. Anyway, for now, I hope these will satisfy people’s itch for Kabuto on BD as we work ever closer to completing all of the native HD Heisei Rider series! Enjoy!