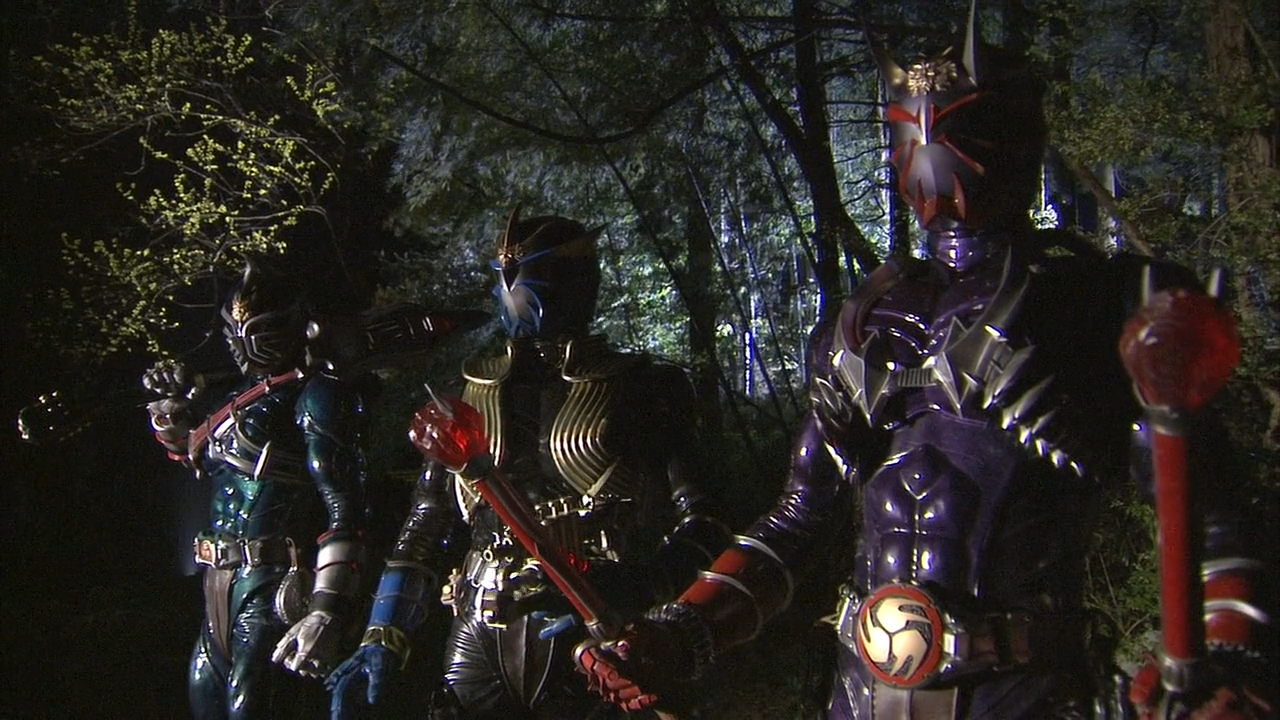 Listen to the sound of the Hibiki batch as it arrives at last and with bonus material in tow!

The 720p upscale of the Hyper Battle Video and the two cuts of the movies will remain as individual standalone torrents.

Several v2 patches have been made for minor fixes. The v2s are already included in the batch, and patch packs for each framerate version are available below. Fixes include:

EDIT 12/19: 60FPS batch has been reposted because I messed up and left Episode 6 out by mistake. Apologies for the error.