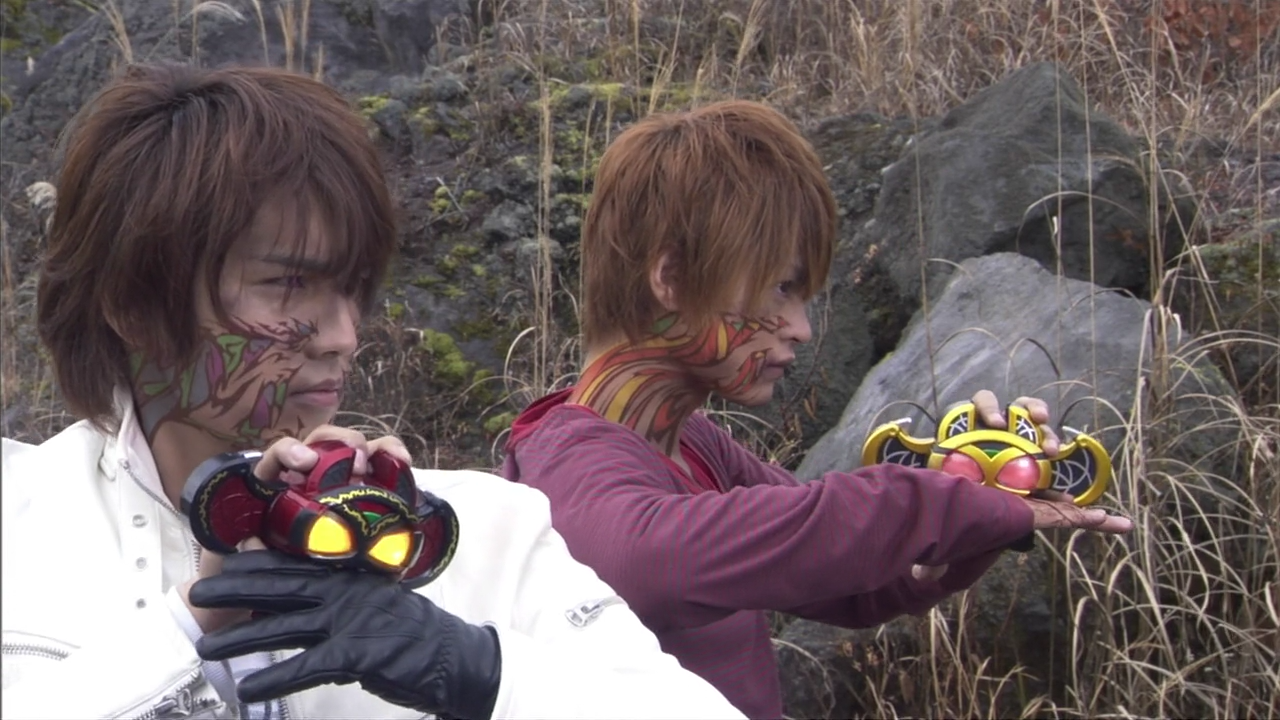 With Wataru as the self-proclaimed King of the Fangires, Taiga confronts him and claims to have killed Maya. The brothers begin to fight, but Bishop appears with his army of Fangires, so the two switch targets, with the Arms Monsters arriving to back them up. Nago, with the help of Megumi, engages Bishop at the same time, struggling with his damaged eyesight, but with Megumi’s help, he triumphs. But in defeat, he succeeds in reviving the King, forcing the brothers to team up and fight the Bat Fangire just as Wataru and Otoya did 22 years earlier. The fate of humanity and the Fangires is about to be decided! 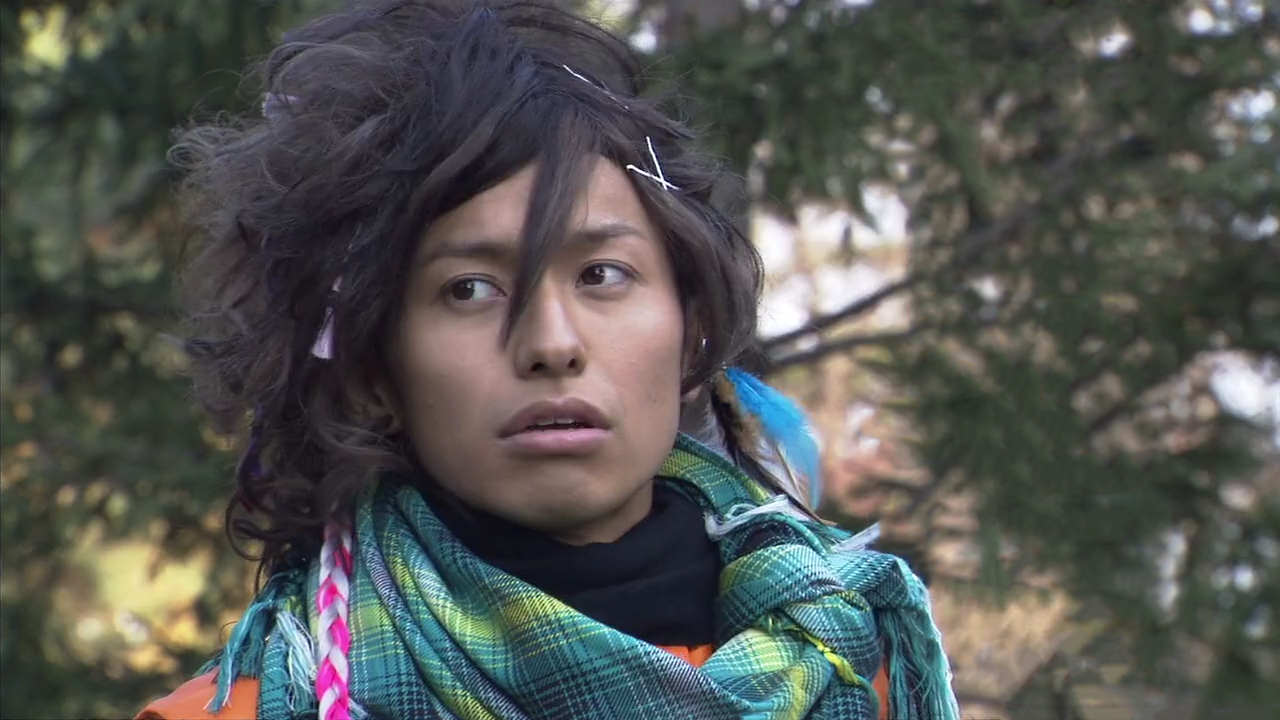