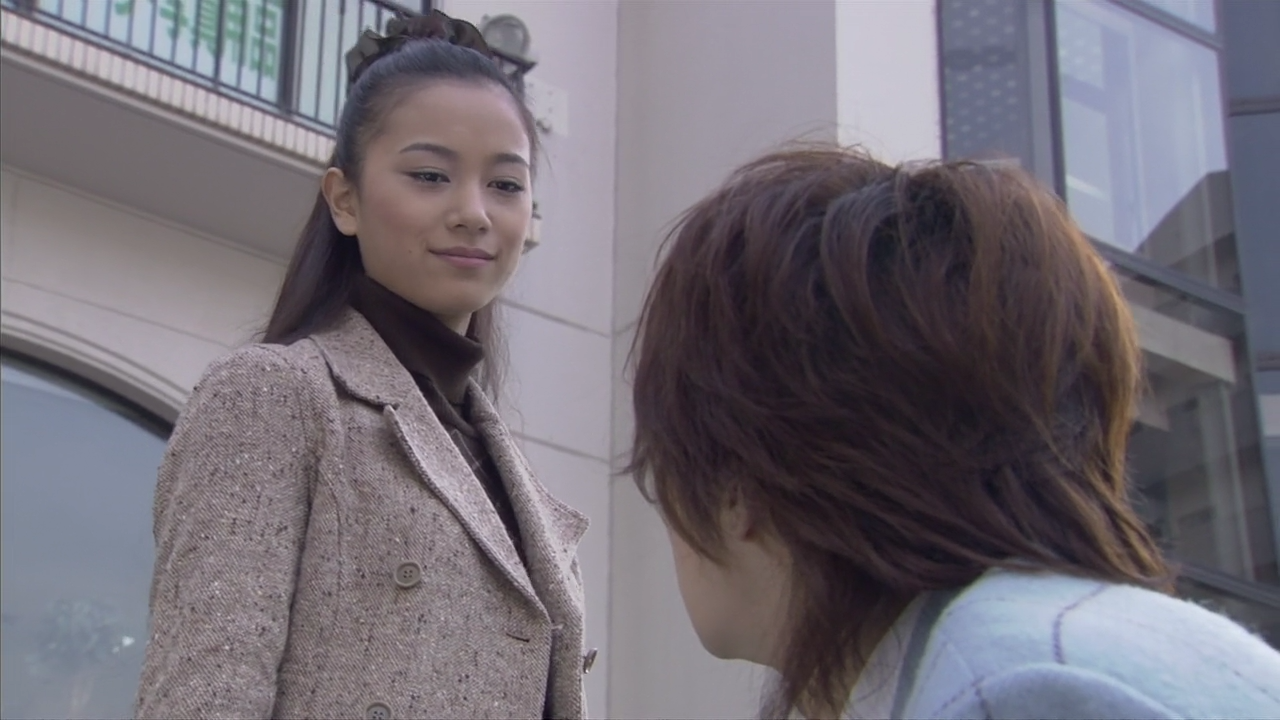 In the aftermath of Mio’s death, Wataru confronts Taiga until Jiro drags him to the Time Door, hoping that Wataru will regain his composure if he meets his father. But when Wataru returns to the past, he is hellbent on saving Mio by erasing his own existence and keeping his parents from getting together. When he is forced to reveal his parentage, Otoya is unable to believe it, but he slowly comes around until the two are attacked by a Fangire, leading father and son to fight side by side. 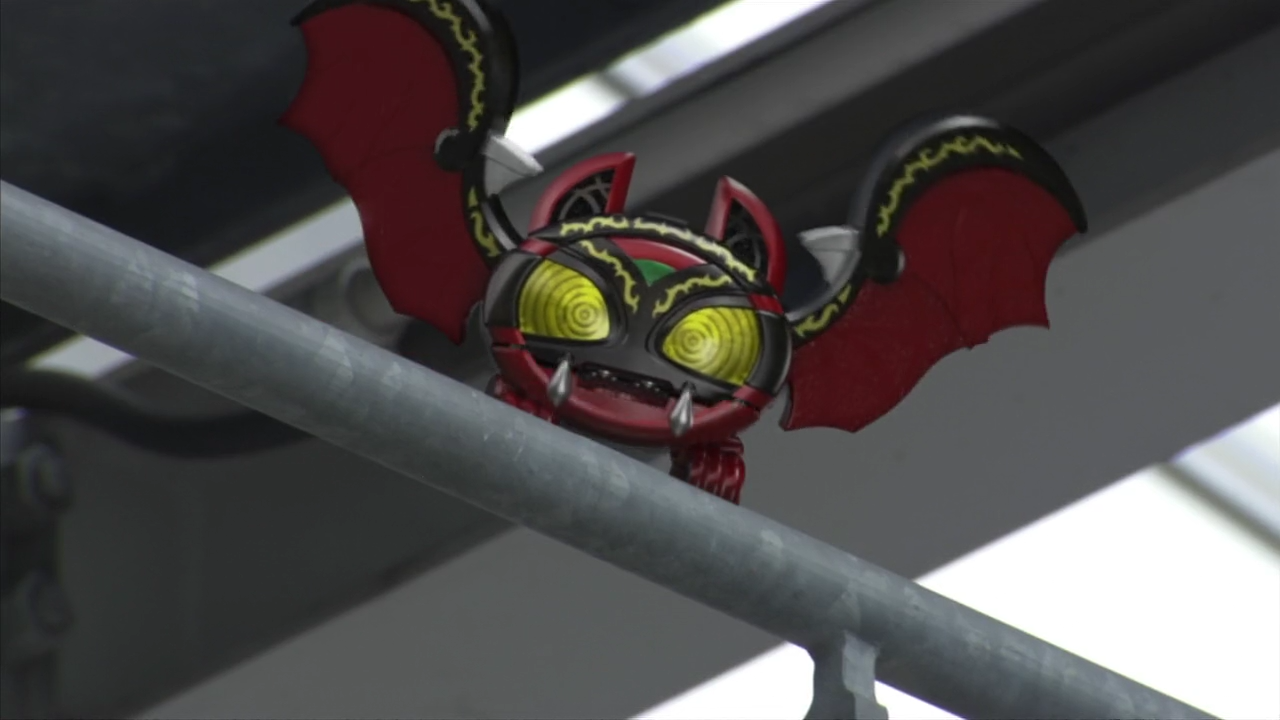