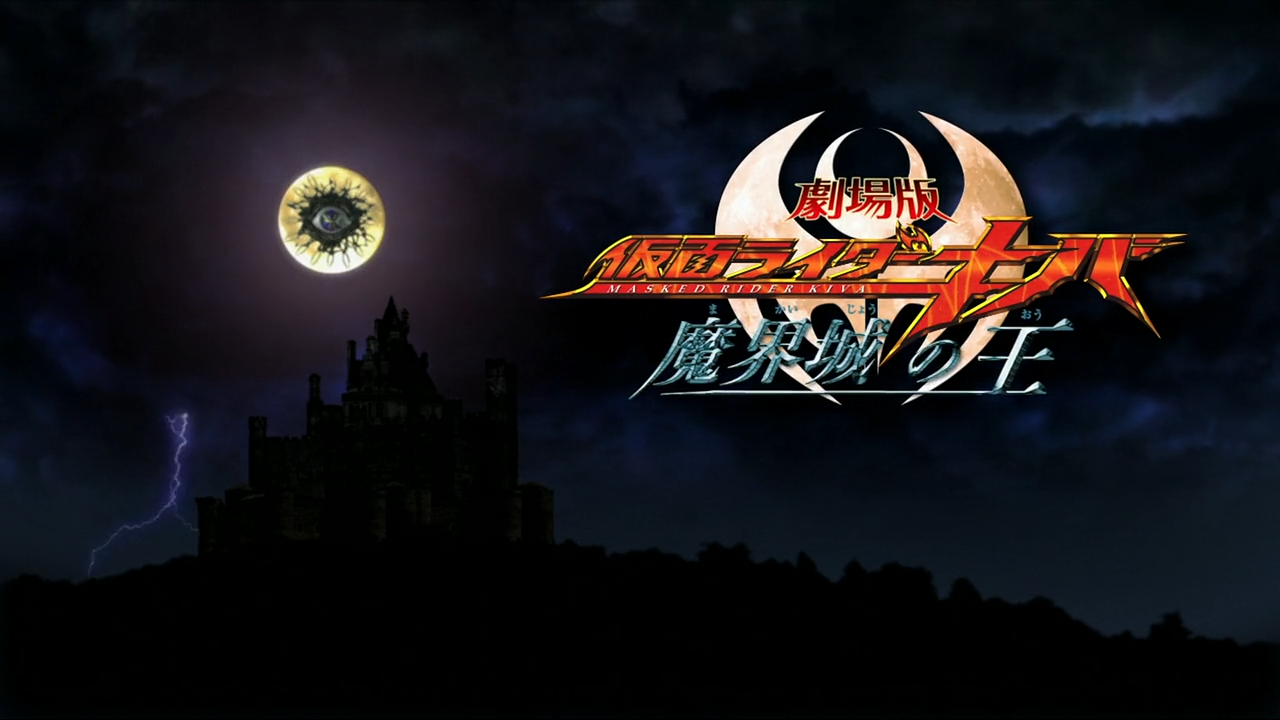 Kamen Rider Kiva The Movie: King of the Infernal Castle

When a powerful new foe known as the Legendorga arises in 2008, Wataru investigates the mystery behind the crisis, which brings him in contact with a man Nago once knew, Shiramine Takato, whose 3WA also possess their own Rider System. When Shiramine explains how everything began in 1986, Wataru uses Castle Doran’s Time Door to travel back in time, leading him to meet his father face-to-face at last. But has Wataru managed to change the future, or will the Legendorga still rise and enslave humanity?

Time for Kiva’s movie, which once again, we’re happy to present in both the original Theatrical Cut and the extended Director’s Cut as included on the complete movie box BD set! This movie is another one of those classic Rider films where the entire timeline of things makes absolutely no sense and conflicts with series canon, so it’s really just a fun diversion at best.  Enjoy!

7 thoughts on “Kamen Rider Kiva The Movie: King of the Infernal Castle”