After Jiro’s attack, Otoya is rescued by Ryoko and Shinji, who nurses him back to health, and he inadvertently repays the favor when he interrupts Maya as she’s about to eliminate Shinji. At the same time, Jiro has taken Yuri hostage and loses control, madly declaring that she’ll be his forever, but the admission she makes shocks him. In 2008, as Ryoko’s illness takes a turn for the worse, Shinji takes her to the tree they planted 22 years ago, but when Nago confronts him, he flips into a rage and attacks Mio, upsetting Wataru and unleashing a new power… 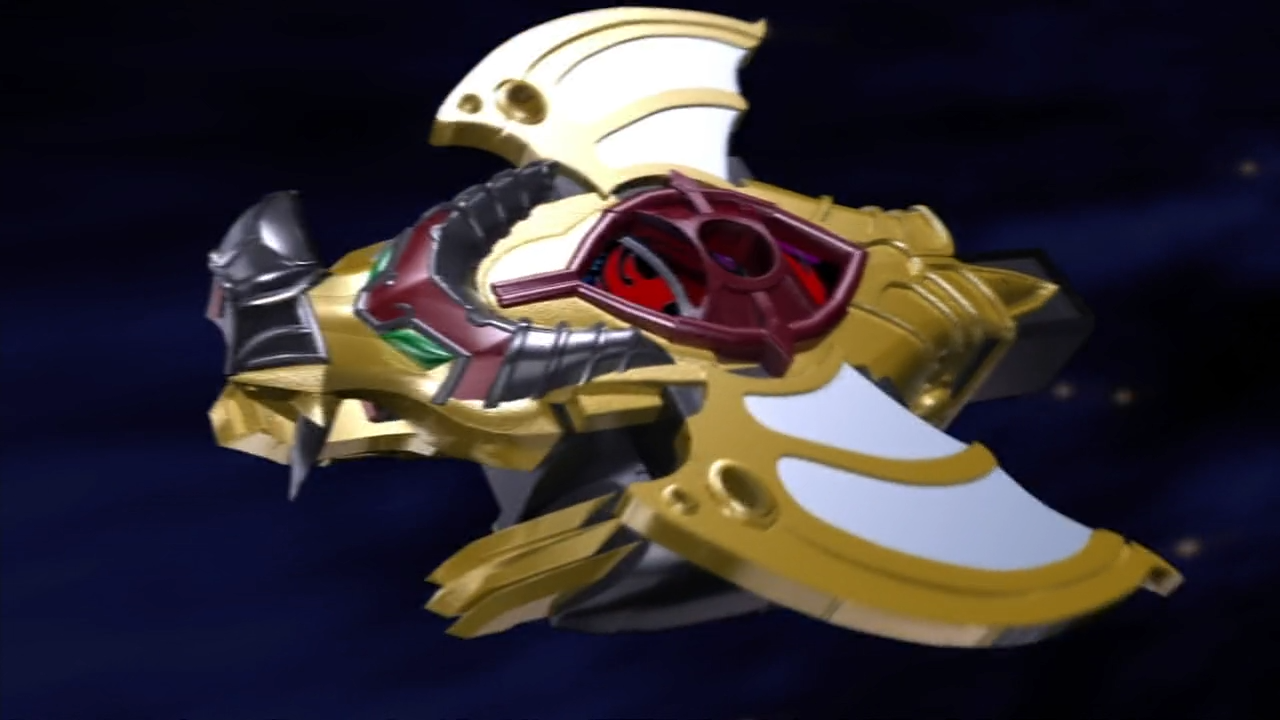