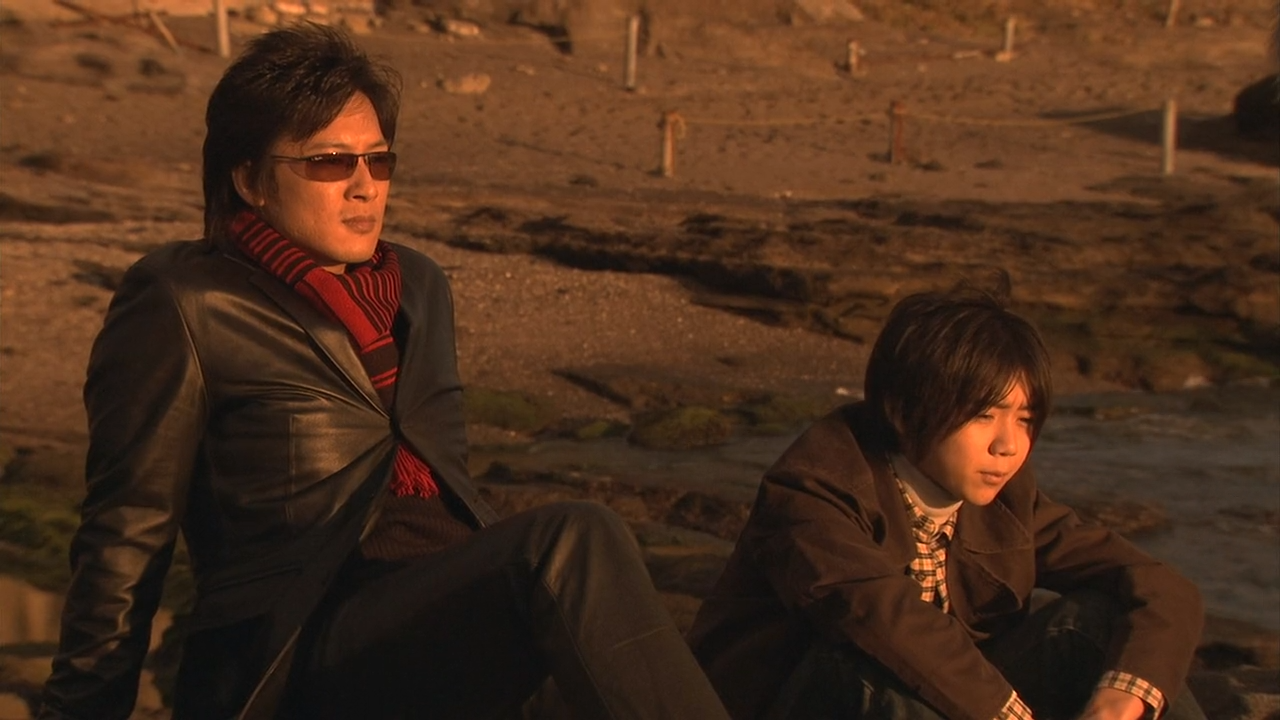 Final Volume: A Dream of Tomorrow

Leading the Oni, Hibiki brings Orochi to a halt and purifies the earth as the ancient writings described. One year later, Asumu has moved on from Takeshi and the Oni and now interns at a hospital in his quest to find his own path to helping people. But when Mochida is captured by the Man and Woman as a new specimen for their experiments, Asumu’s path leads him back to Hibiki, Kyousuke, and the other Oni once again! 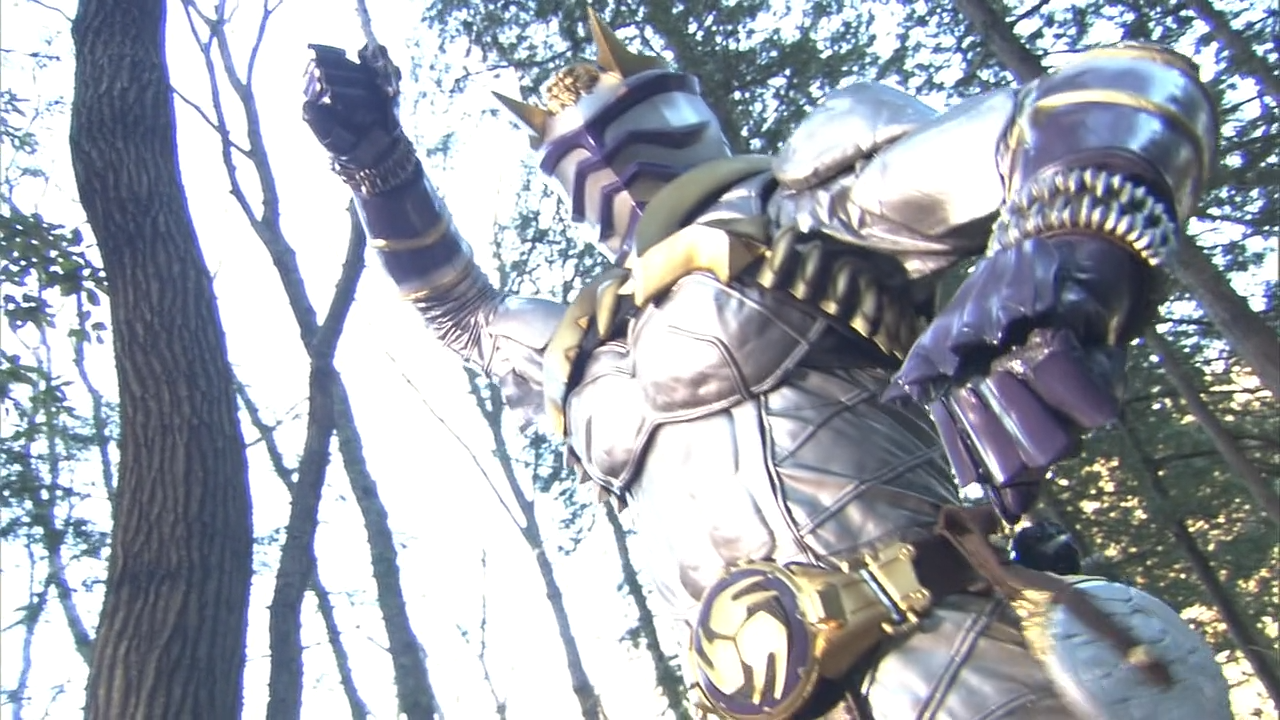