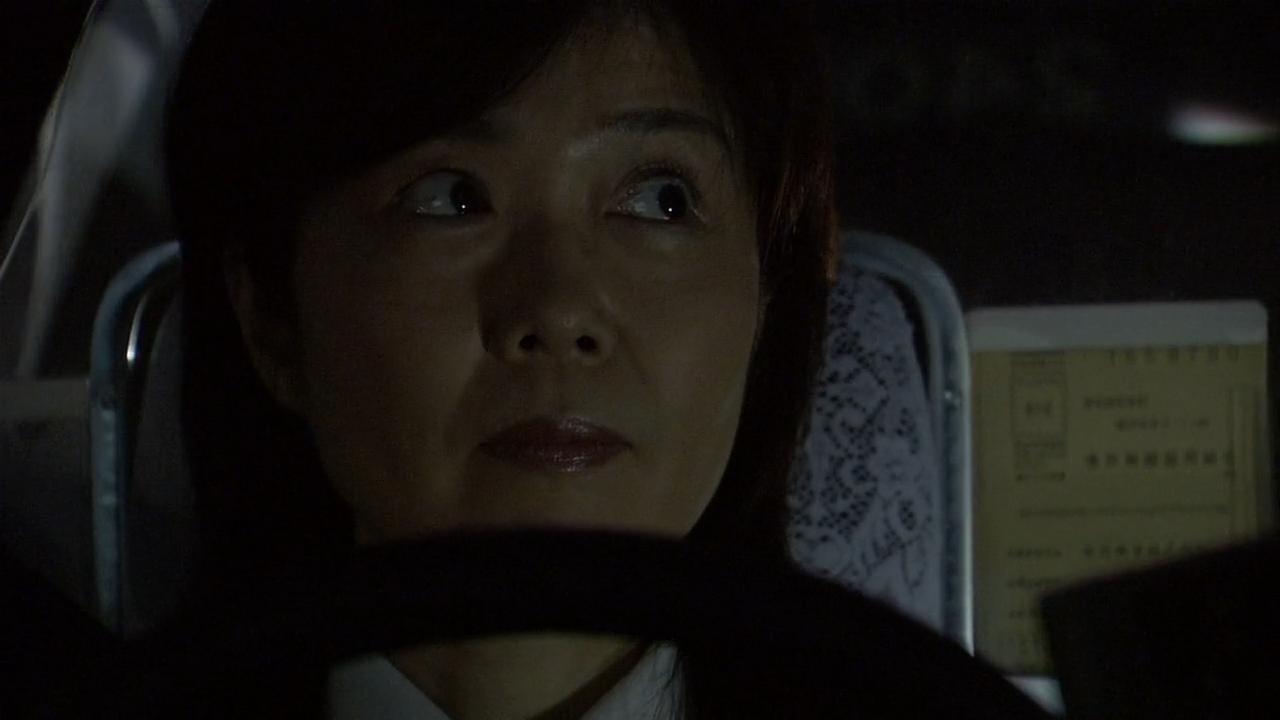 After witnessing Hibiki in battle and seeing Asumu’s familiarity with the Oni, Kyousuke declares that Asumu isn’t as boring as he thought and attempts to learn more about Hibiki, shadowing him at Tachibana’s. Meanwhile, Asumu learns more about his mother’s divorce from his father and decides to set out to meet the man he doesn’t even really know… 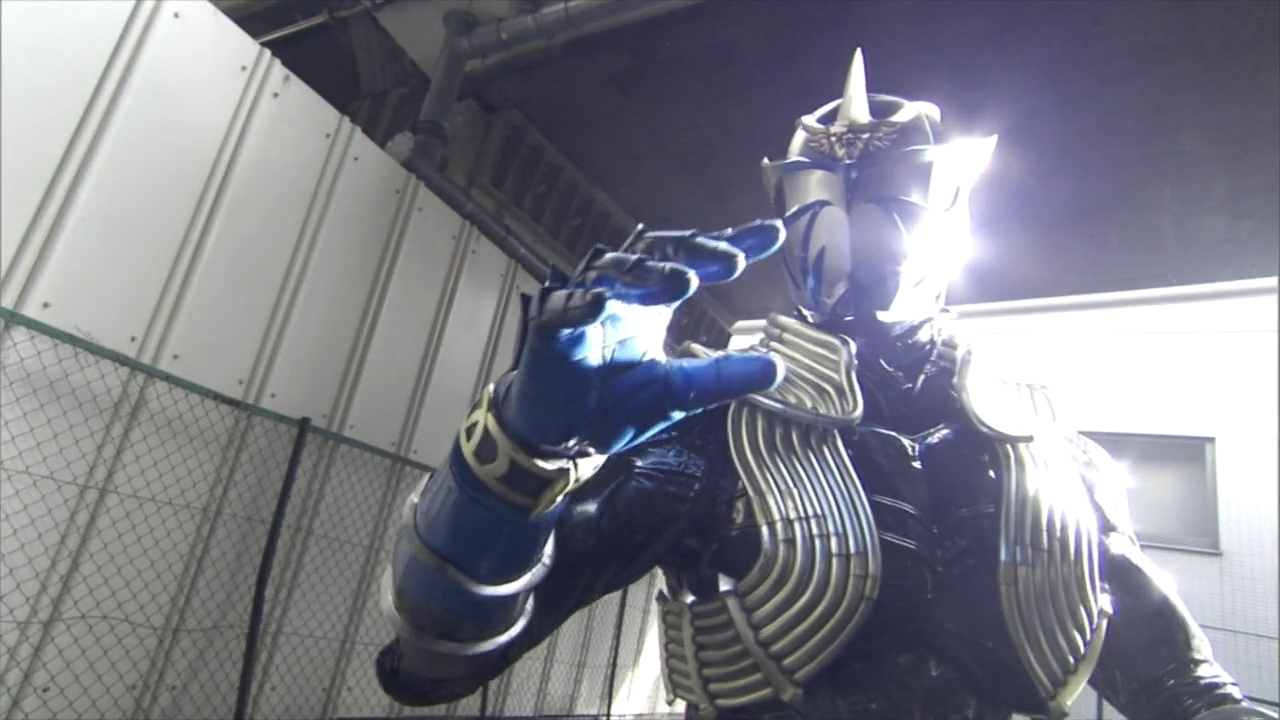