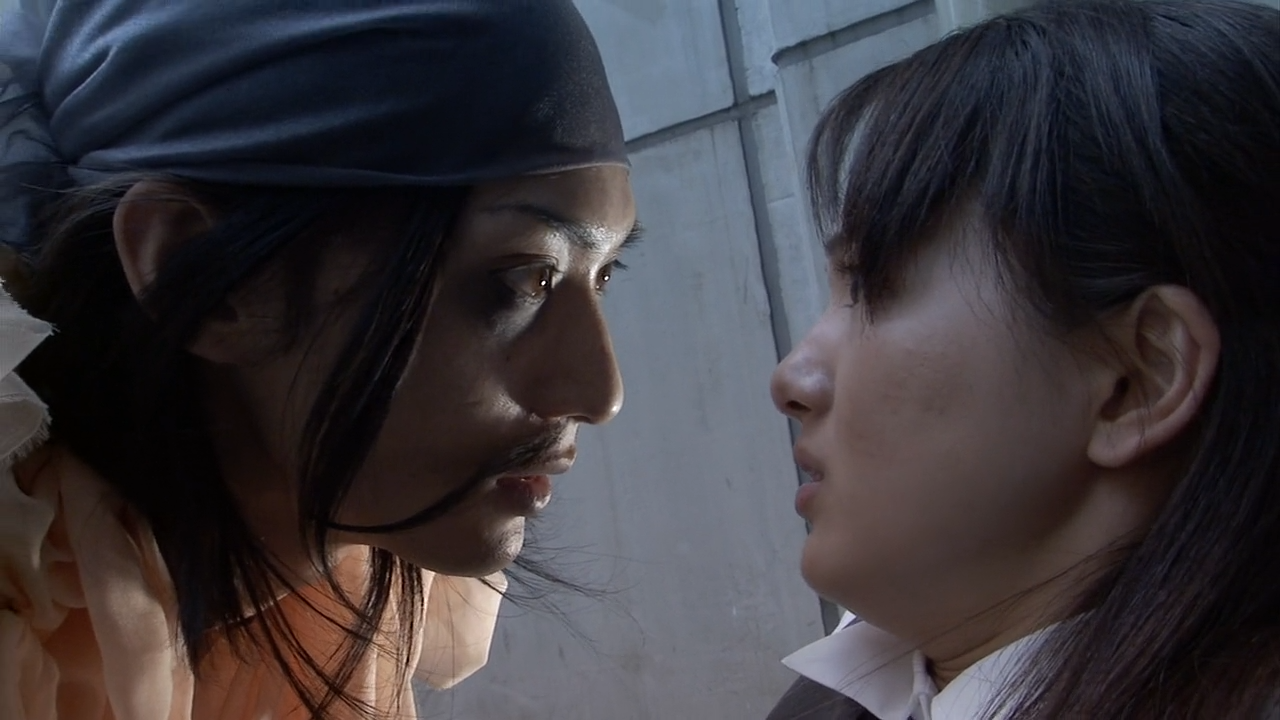 Kasumi and Ibuki go clothes-shopping on their day off. After shopping and during their meal, Ibuki sees a Douji and Hime pair in the city and begins his pursuit. Elsewhere, Hitomi is having mixed feelings about Asumu and Akira spending so much time together. After defeating the Douji/Hime pair, Ibuki is attacked by a Makamou that eats his disk animals as he waits for Akira to arrive with his Reppu! 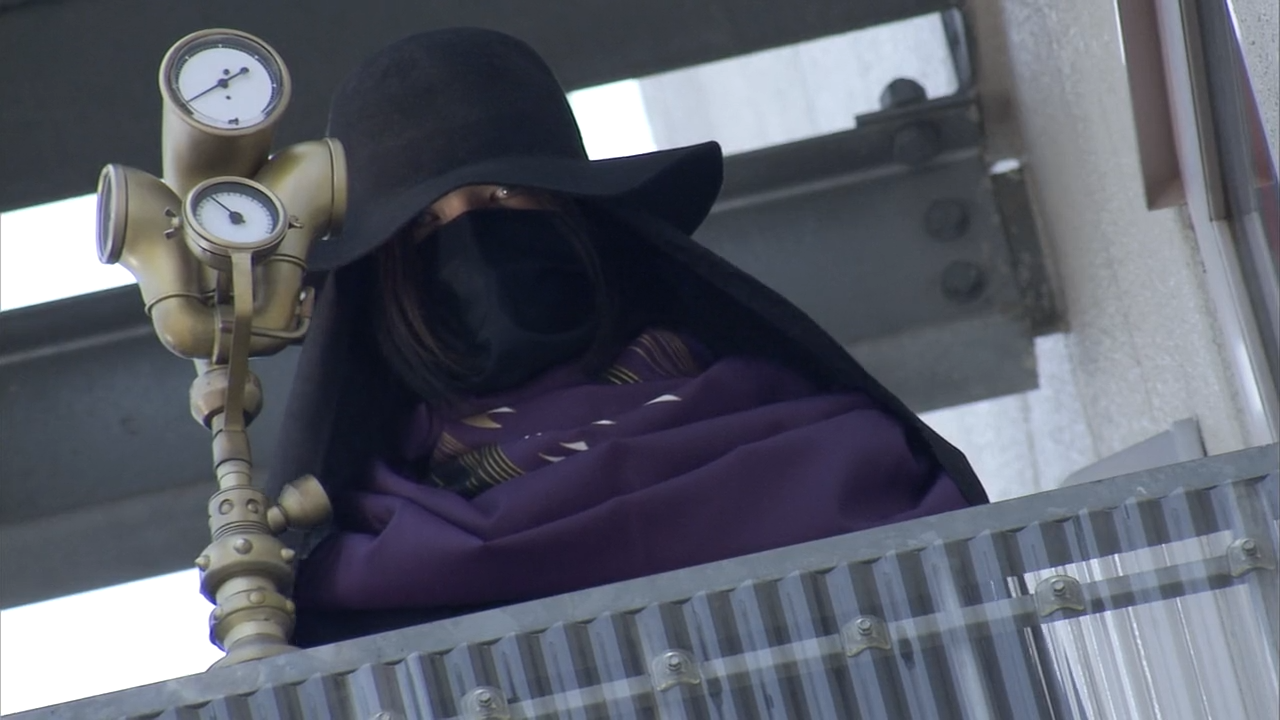