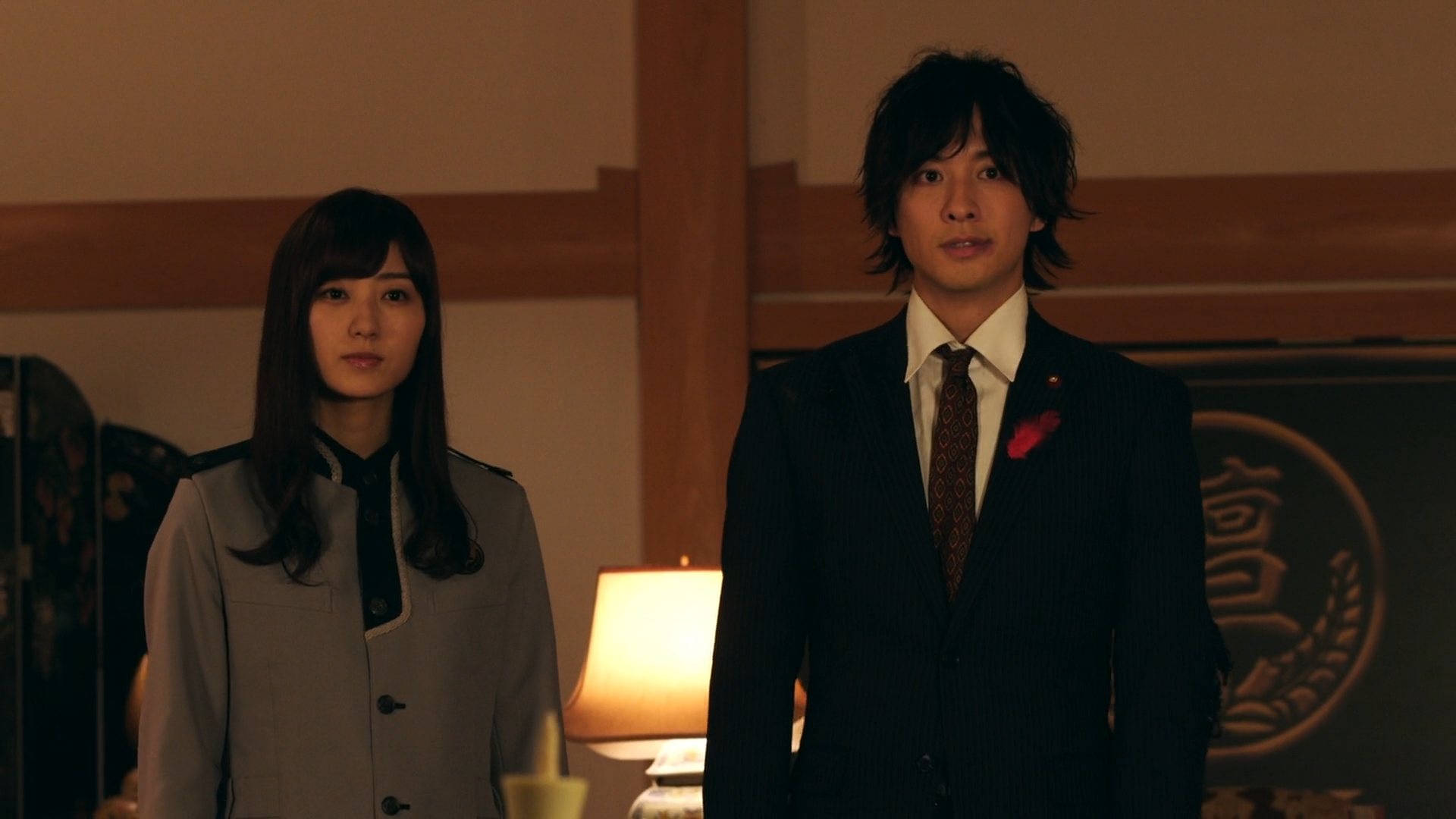 Hina and Eiji were both suddenly captured by Dan Kuroking! While working together with Hina, Eiji tries to escape, but Sougo stops them! Why is Sougo doing all this? And what is the future that Eiji told him about? Geiz, on the other hand, is now more confident than ever before that Sougo is on the path to become the future’s overlord… 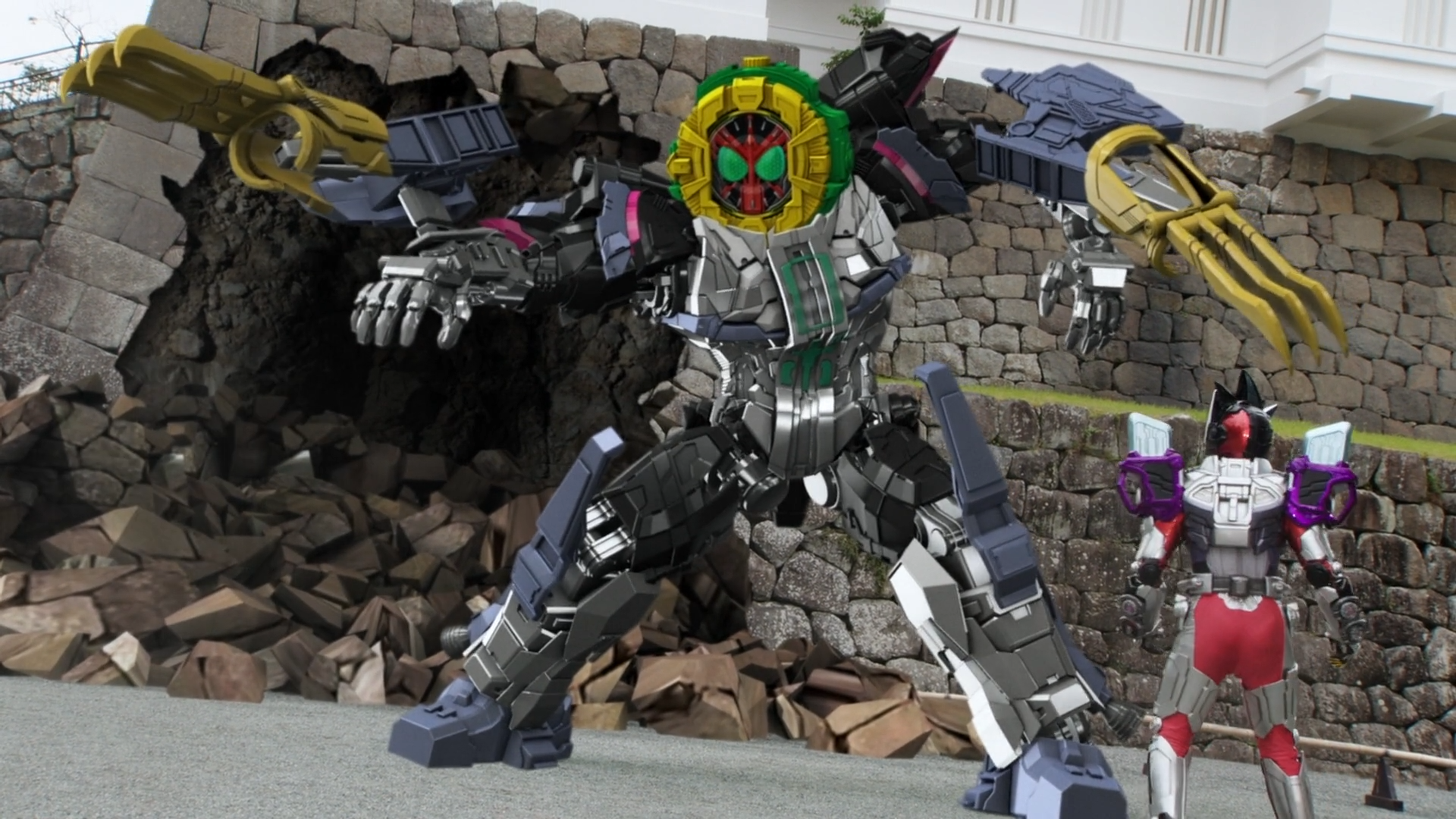 This episode features two subtitles tracks, one for Excite’s Ex-Aid terms and one for RTA’s version, which is the original Over-Time track. This really only changes one line, but I felt it was appropriate to offer both options. There is also a change to a line in the preview that will be detailed in the post for Episode 11. These changes only apply to the main episodes and not the .5 episodes.