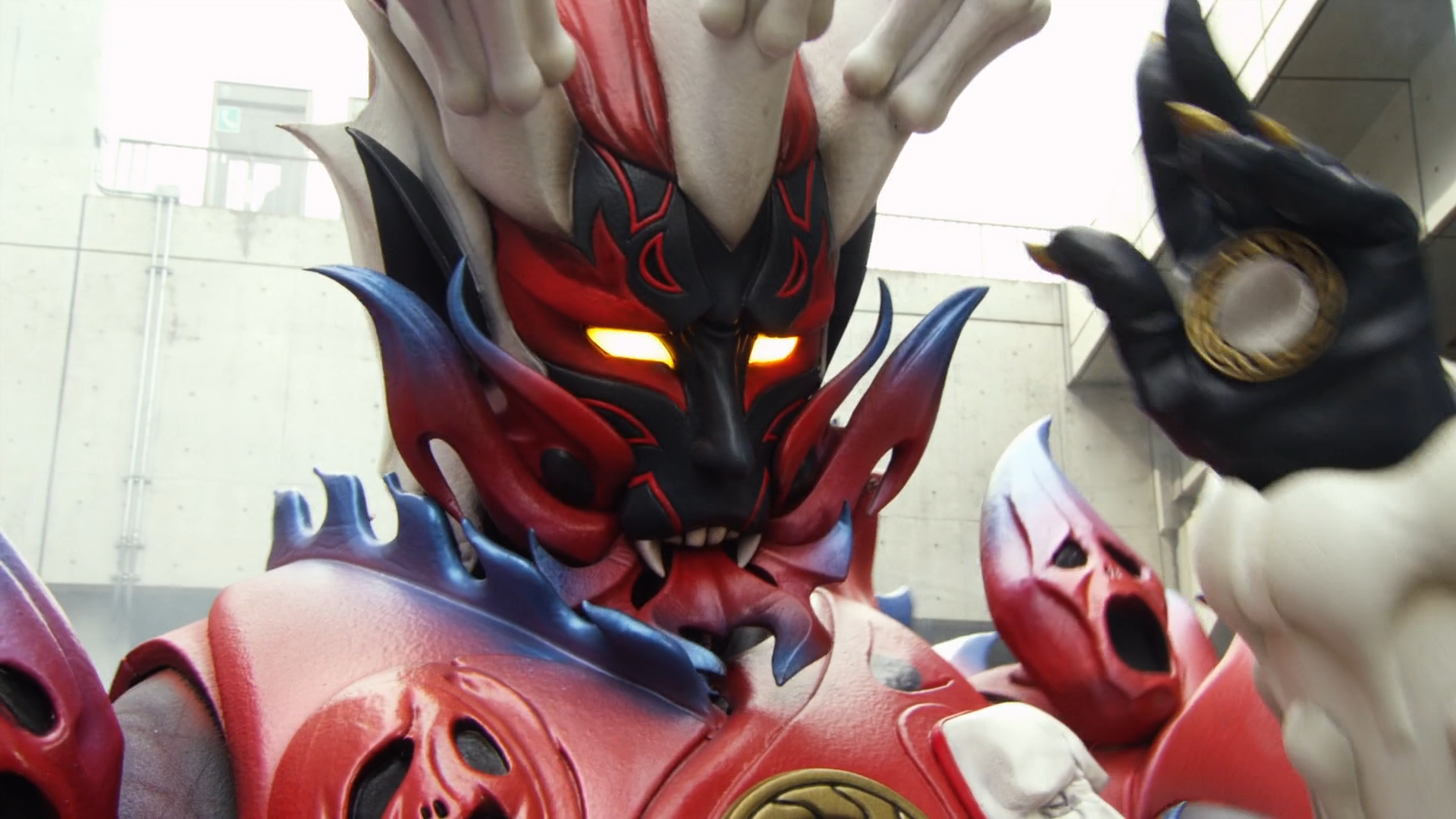 In order to combat the Soldier of Hatred Endolf, Yayoi comes up with a new Beast Battery for Kyoryu Red that would increase his powers. Unfortunately, the new Battery accidentally causes him to act more like Gabutyra, leaving Ian to lead the team, but Endolf works to get into his head… 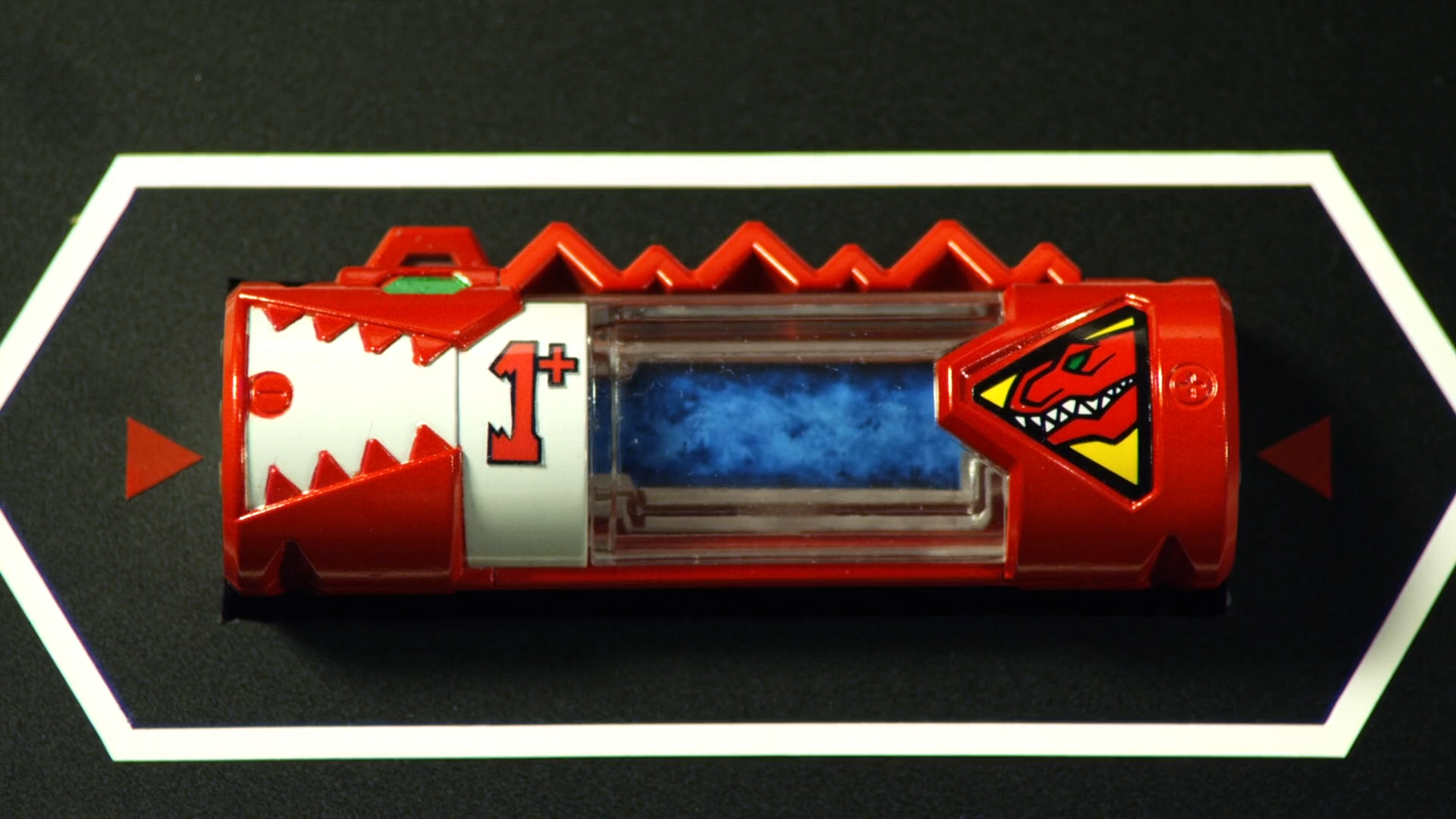 Big thanks to SpecialForm12 for help with translating the preview at the end of this episode! Due to circumstances involving a movie special, the broadcast didn’t have the preview, but it’s no longer an issue!