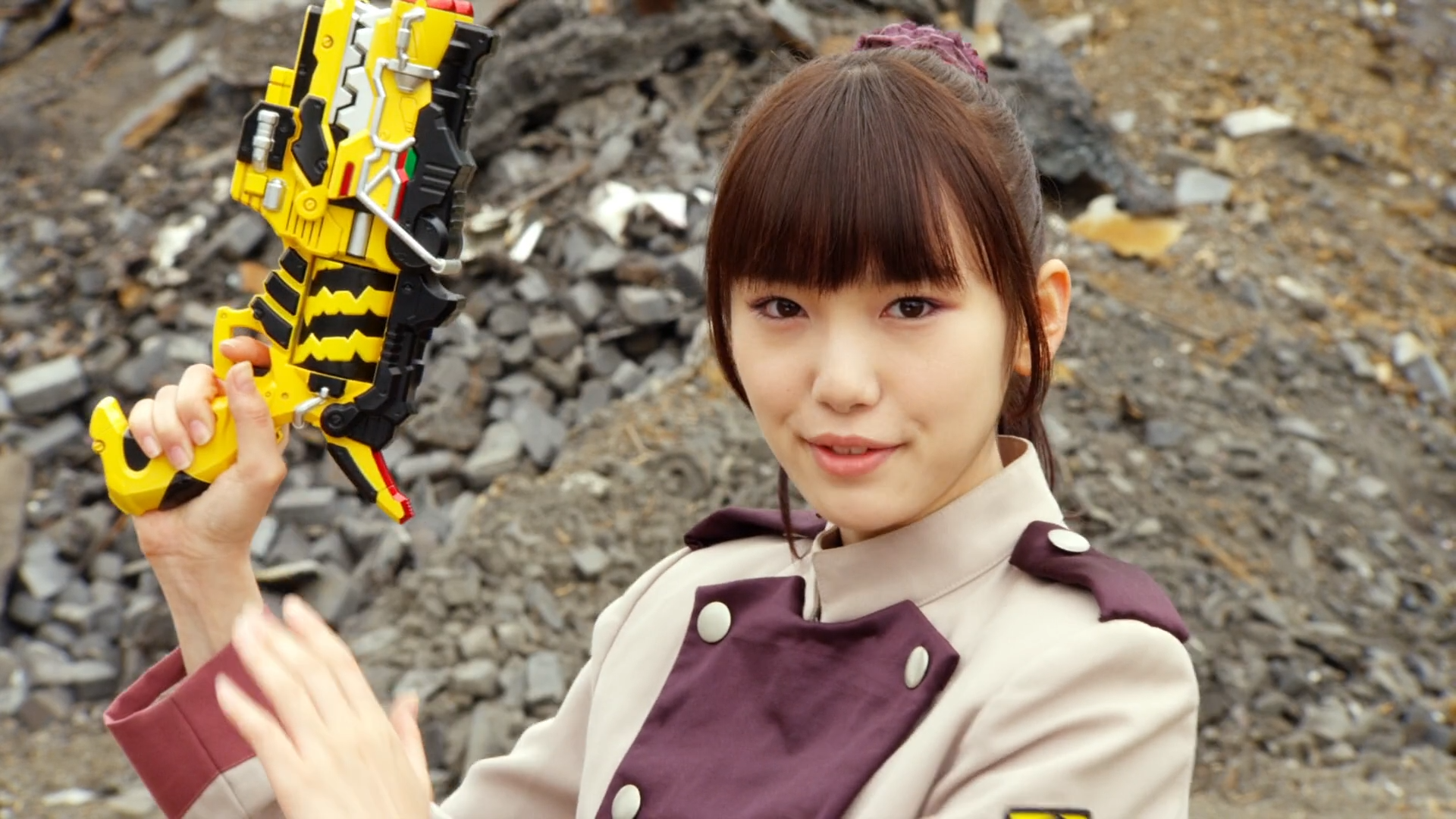 Brave 24: Burn Up! The Seven Kyoryugers

Yayoi, having been handed down the Kyoryu Violet powers from her grandfather, is afraid to admit to him that she’s been unable to Brave In since she reactivated Plezuon. While the others try to help her, she gets frustrated and runs out, with Amy right behind her. Debo Iceage takes advantage of this, turning Yayoi hostage and turning people’s tears into ice to take the Earth into a new ice age! 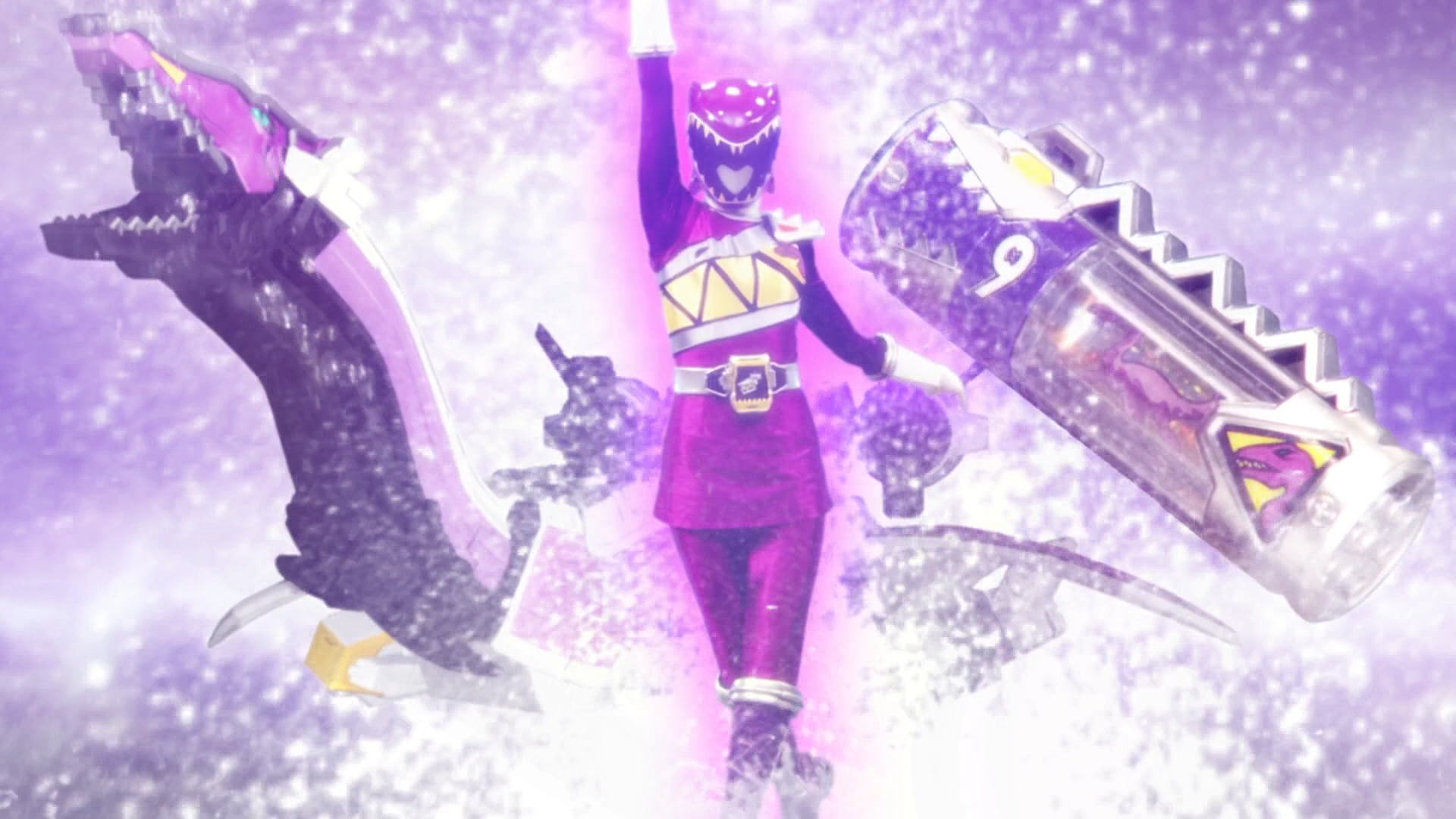 Just a quick note here regarding the video quality in this episode: At around the 2:30 mark, there’s a really poor quality shot of Yayoi that is inherent to the BD source and is also noticeable, albeit less so, in the broadcast version. It looks pretty terrible (as you can compare in this tweet I posted), but there’s really nothing to be done about it. Just wanted to mention it now so that I can hopefully avoid a ton of questions about that shot looking really poor.