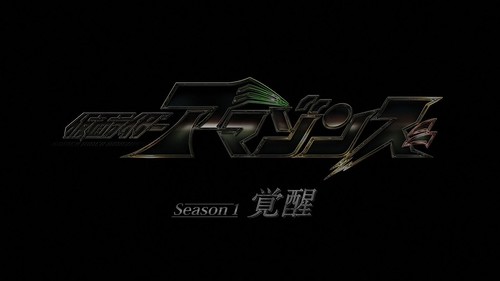 When flesh-eating monsters known as “Amazons” appear, the destinies of two men will forever change. Jin, Alpha… hellbent on destroying every last Amazon, including himself. Haruka, Omega… seeking the truth of his existence. Between them: friends, enemies, family, lovers. The story of the Amazon Riders begins here! 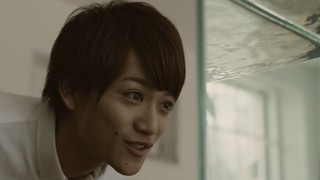 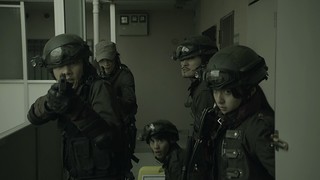 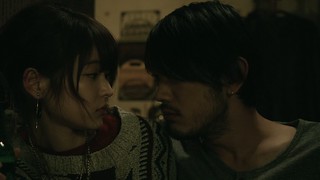 We’re returning to the Armour Zone with a special release! Included in the full movie BD Box for the Amazons finale movie are the two compilation films that recap each season, and since Toei didn’t add any new dialogue to the films, I’ve been able to transplant the subs from the series to the movie. As you can expect of a movie that condenses 13 episodes of material into an hour and forty minutes, there is a lot of cut content, but despite that, it still serves as a pretty decent recap. I’ll be working on the movie for Season 2 soon, so keep an eye out for it!