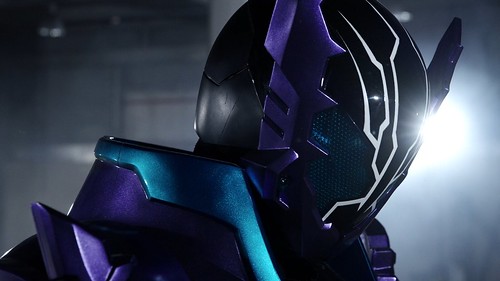 Seito’s Kamen Rider has revealed himself, and it’s none other than Gentoku! Rogue and the Kaisers attack Touto’s government in a bid to retake Pandora’s Box, with Build, Cross-Z, and Grease fighting back. As the battle rages on, Misora suddenly appears… 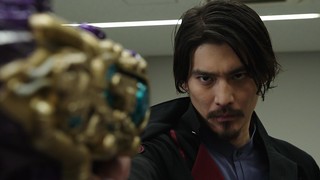 That’s gonna do it for Build Box 2! We’re finally caught back up with the BD Box releases, and hopefully, my work schedule is now balanced out right so that new releases will get taken care of within a week or so of their release the way they used to. Anyway, look for more Build next month when Box 3 releases!