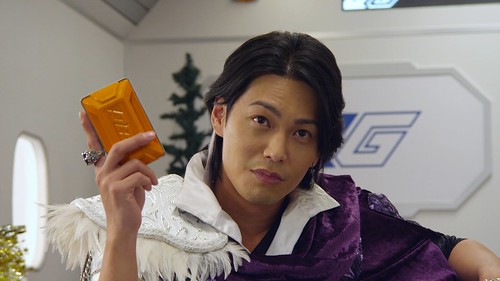 Akira, having betrayed the ToQGers, joins General Schwarz in his assault on the Castle Terminal, as Grita asserts temporary control over the Emperor’s body. However, after Zed regains control and dispatches Noire, Schwarz and Akira appear, but Emperor Zed captures Akira and departs on his Darkliner! 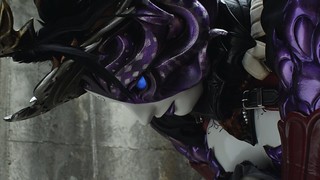