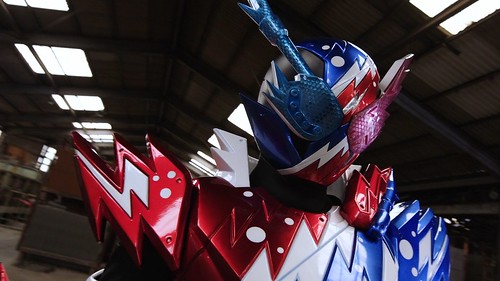 With his cover blown, Souichi enacts his plans now that the 20th bottle is purified. Sento feels betrayed, but his own plan fools Souichi, giving Sento the time he needs to create a new powerup capable of beating Blood Stalk. When Souichi calls Sento to meet where they first met, the two will face off, but can Sento make it out alive?! 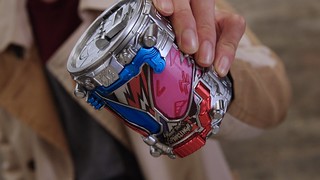