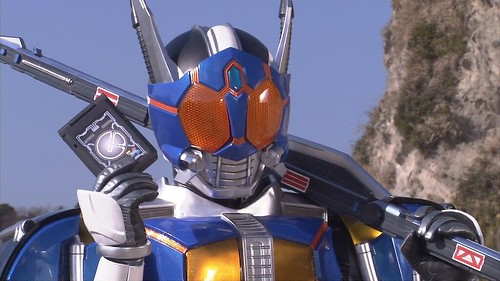 Still weary from his battle with the Crust Imagin, Ryotaro has to decide what to do with Urataros, whose lies to allow him to take control of Ryotaro’s weak body and continue his flirtations with the women of Tokyo. The Crust Imagin continues to attack Daiki’s former teammates, until the boy reveals that he was the one initiated the contract. With the contract complete, Ryotaro follows the Imagin and calls on Urataros to unlock a new form for Den-O! 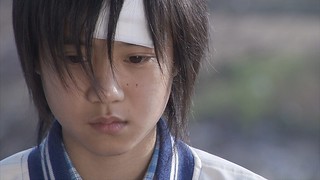