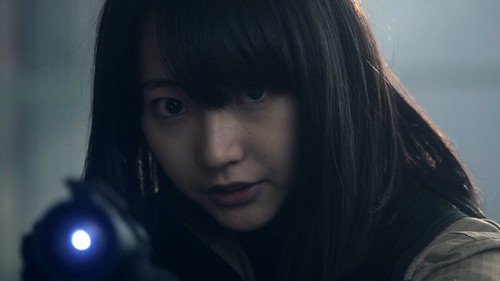 Haruka, Kamen Rider Amazon Omega, returns to the battlefield, but as Fukuda hesitates to take out a former teammate, Haruka’s adoptive sister Mizuki, who joined 4C to hunt Amazons, takes aim instead. As Haruka retreats, questions arise as to his connection to Iyu’s past, including his appearance at her home when she was killed. As the team is deployed to a clinic where people have been disappearing, Chihiro’s Amazon instincts begin to rumble within him… 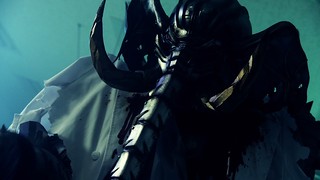