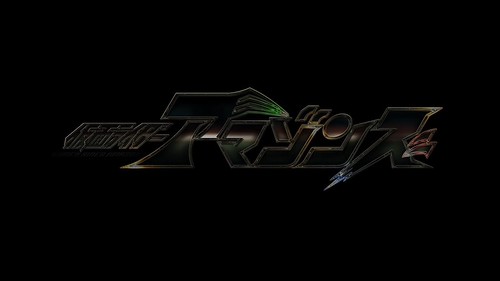 Five years after the “Tlaloc Incident”, the situation has shifted to a new phase. New “lysogenic” Amazon cells have begun to spread through humankind. A boy named Chihiro, brought up by Amazons, and a girl named Iyu, with the powers of an Amazon, have an encounter on the battlefield that will lead them to a cruel fate… 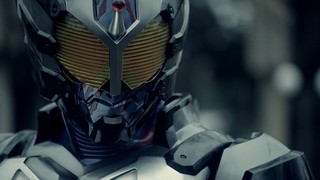 We’re back with more Amazons! Not a whole lot to say here other than just like with Season 1, we’re using Over-Time’s subs. I’ve opted to label these as Season 2 and restart the episode count unlike what O-T did, mainly because Toei opted to do so. Another 13 episodes for this season, so hopefully we can power through and get it done quickly. Then we’ll begin the wait for the movie! Enjoy!