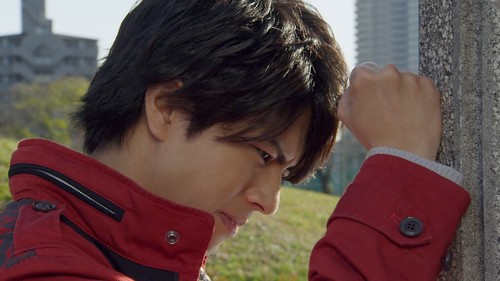 Genis unlocks Azald’s true form, and he is revealed to be the same monster that once attacked Earth and was defeated by Cetas, the original Zyuoh Whale. Now stronger than ever, Azald proves himself as the most powerful threat the Zyuohgers have faced so far. 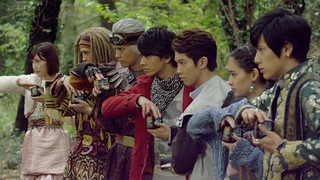