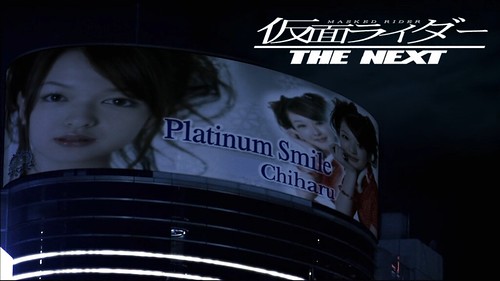 Masked Rider The Next

Bent on the destruction of the human race, the secret underground organization Shocker secretly planned to plunge the world into chaos. But they didn’t count on the revolt of both of their experimentally “reconstructed” human beings, the Masked Riders. Two years after their first battle with Shocker, a 3rd Rider arises to confront them, known only as “Version 3.” The arrival of the third Masked Rider will hurl the heroes into their most terrible battle yet and the fate of the world hangs in the balance. 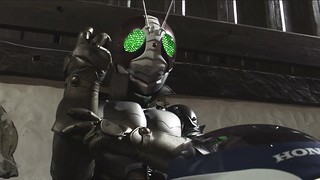 It’s taken a while, but we’re finally back with Blu-ray of The Next! We’re using the TV-N subs, but have used the Malay English dub to clean up some of the lines a bit. This encode also features both the theatrical and extended endings in the same file, using the Editions feature like we did on Heisei vs. Showa to include both. If you don’t have a player that supports editions, the extended ending will play approximately 5 seconds after the end of the theatrical ending. 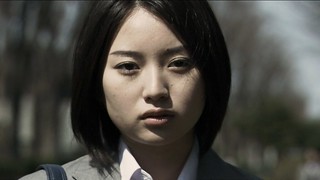 Along with the subtitled version, we’ve got the Malay English Dub here. This one required a separate encode because the dub cuts a small portion out around the 13 minute mark to remove some scenes with brief nudity. It uses the theatrical ending as well.