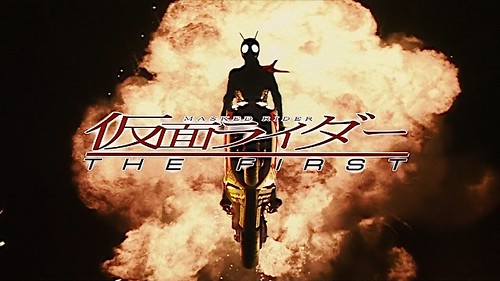 Takeshi Hongo is a man of extraordinary intellect, but his promising future is about to be maliciously snuffed out by and evil secret society known as Shocker. Reinvented against his will and transformed into a powerful experimental cyborg, Hongo will forever be known as Maked Rider The First. He manages to regain his self-awareness and realizes he is being controlled by evil. 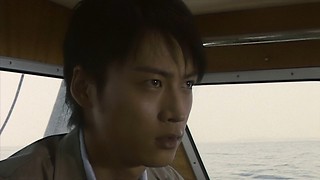 Shocker brands Hongo as a traitor and is prepared to do everything in their power to destroy him, even creating a new, nearly identical cyborg named Masked Rider The Second. However, their powers are too evenly matched and Shocker decides that both Masked Riders must die in order to usher in their plans of total world dominance. 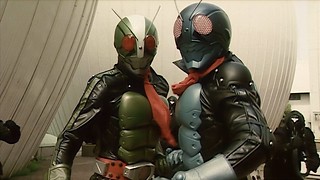 This is a revised v2 release for The First. I’ve updated the subtitle font to something a little better than Calibri (the same as what we’re using for The Next), and added the Rider Club Radio commentary track featuring Jeff and Liam. The encode has been lengthened by several seconds at the end to account for the extra length of the commentary audio.

There is a patch for those who have the v1 release. The patch includes a new customized version of the xdeltaUI that allows for compressed patches.