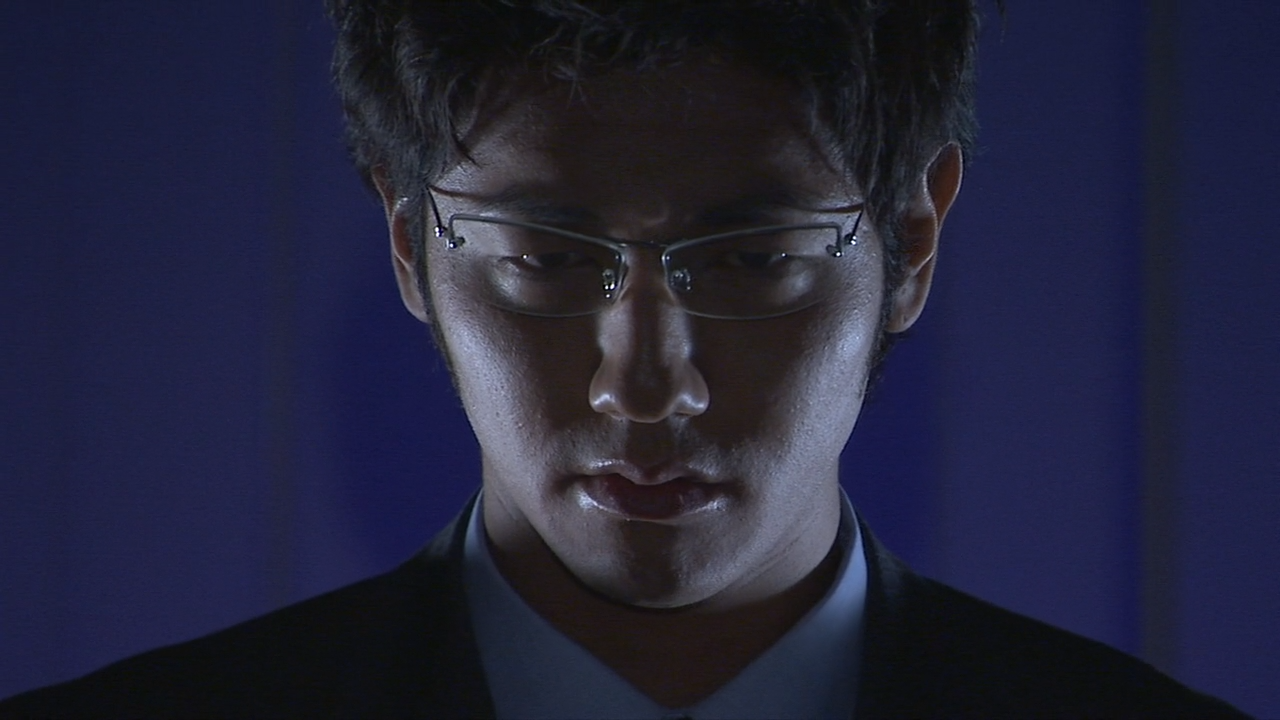 Having been taken in by ZECT, Souji makes several demands, including speaking to Juka and asking Hiyori to make her breakfast. Arata begins to worry about Souji, but when he arrives at ZECT, Souji has already begun his escape. In the process, he learns that two of the ZECT members are Worms, and Arata tries to warn Misaki, but it may be too late… 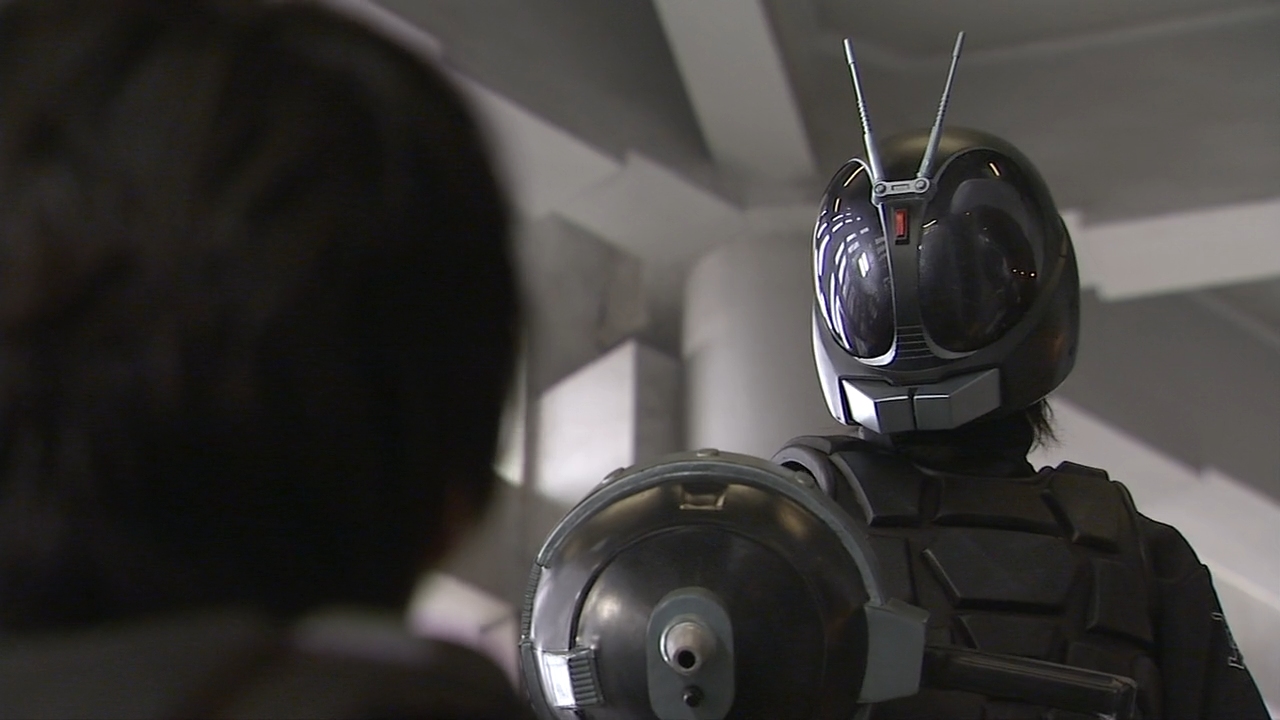