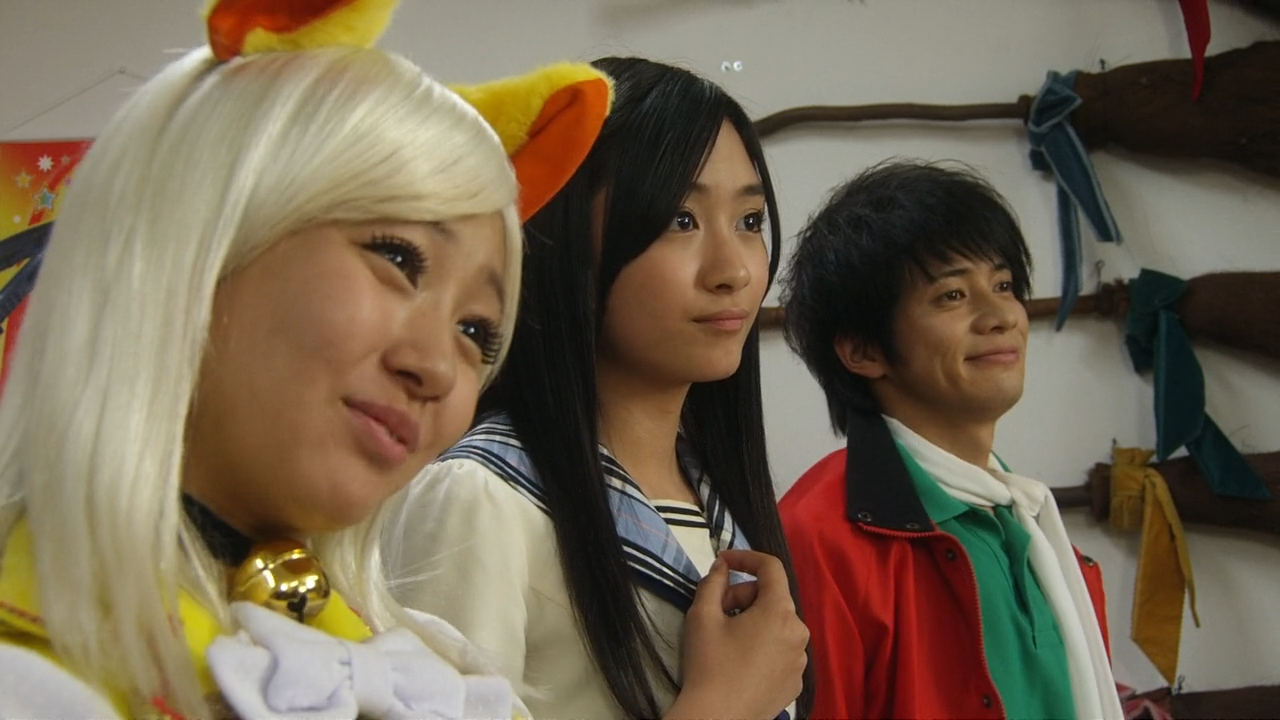 Well, we’ve come to the end for the Unofficial Sentai at last, so it’s time to say farewell.

Thanks as always go out to Over-Time for their subs as well as the uploader from the defunct ADC who uploaded Season 2’s BDs!

I’d actually never finished Season 2 after it first aired, so the last 6 episodes were 100% new to me as I watched it. While I think Season 1 was my favorite of the two, Season 2 definitely didn’t disappoint.

The series will get a batch in just a couple of weeks over the Thanksgiving holiday. There will be a few v2s to address a few name inconsistencies for episode titles in the previews and a few other typos but nothing major. Like Season 1, there weren’t any real options for bonus material, so it’ll just be a batch of the episodes.

Since this took the catalog slot after Kyoryuger was finished, we’re going to go backward from there one more time and do a new release of Go-Busters. While the FreeJoker versions are great, I’ve been wanting to revisit the series and so I figure I might as well do my own encodes of it. However, based on the release schedules for Ryusoulger and the final box for Kamen Rider Zi-O, I don’t anticipate starting Go-Busters before the year is out. As such, we’ll have a slight Sentai hiatus for catalog shows, but come January, It’s Time For Buster! 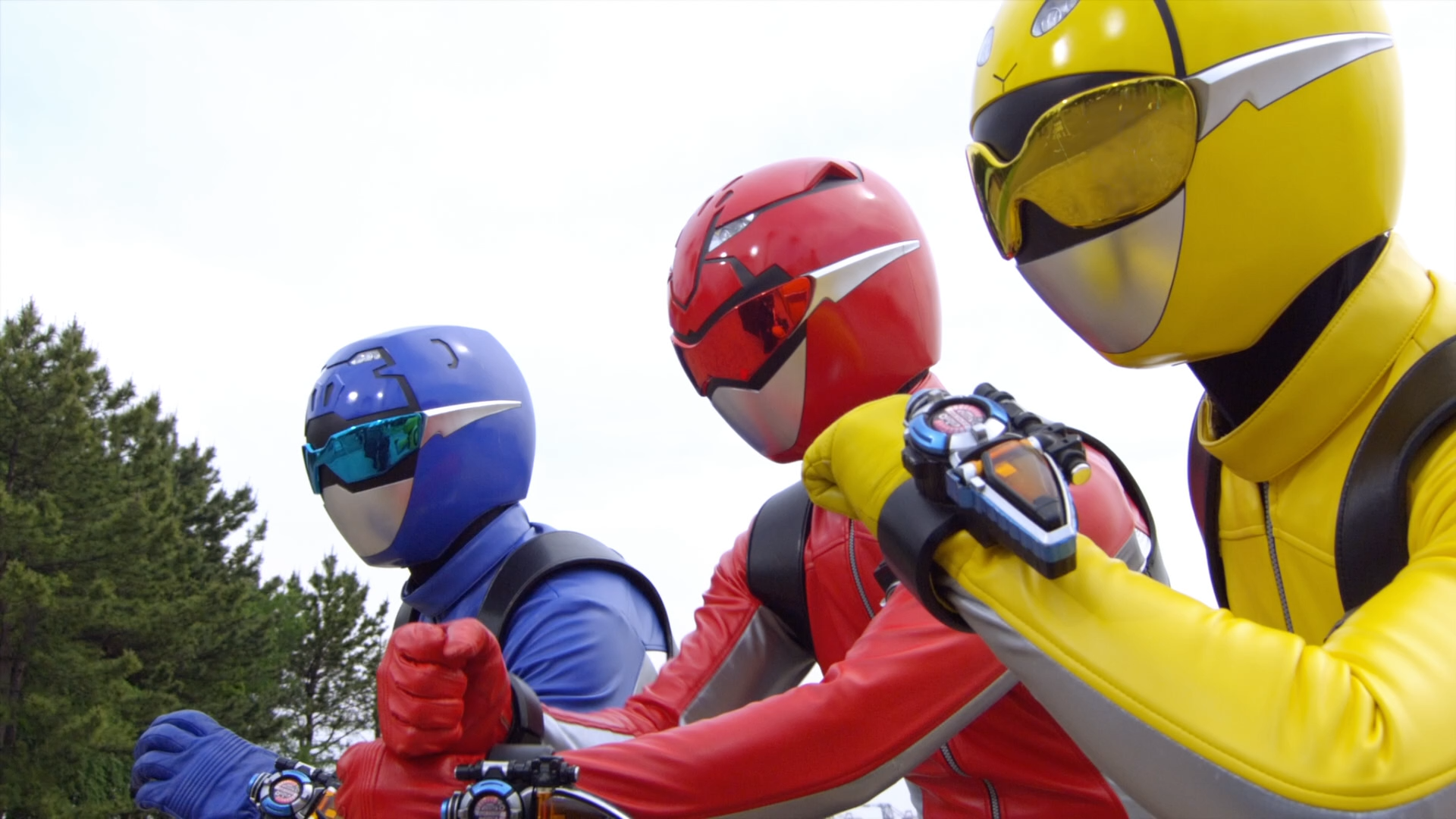