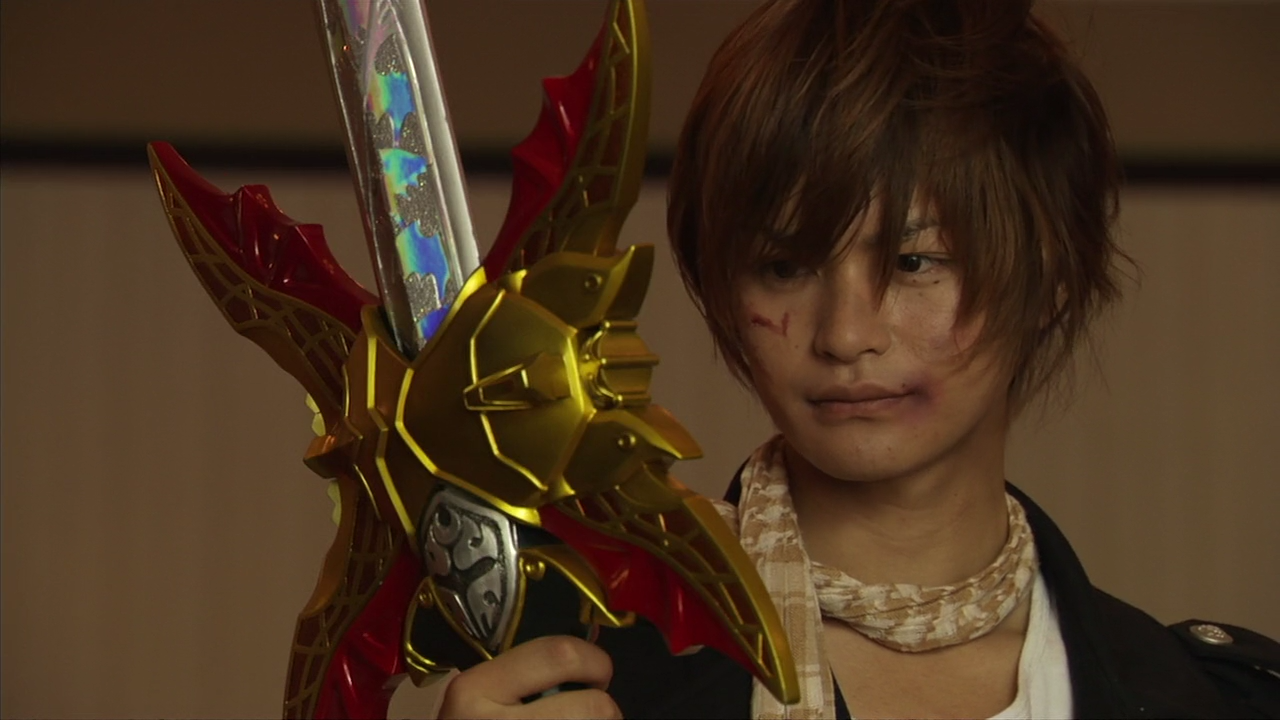 Mio reveals her feelings for Wataru as Taiga lurks nearby, discovering the truth for himself. As Wataru basks in his happiness, Taiga confronts Wataru and invites him to Mio and Taiga’s wedding, telling Wataru he’s always been weak. Jiro brings Wataru back to Castle Doran, suggesting he try once more to claim the Zanvat Sword by wishing for its power from his heart. Meanwhile, in 1986, Yuri confronts Maya, but Maya refuses to attack, knowing she’s taking something far more precious from her… 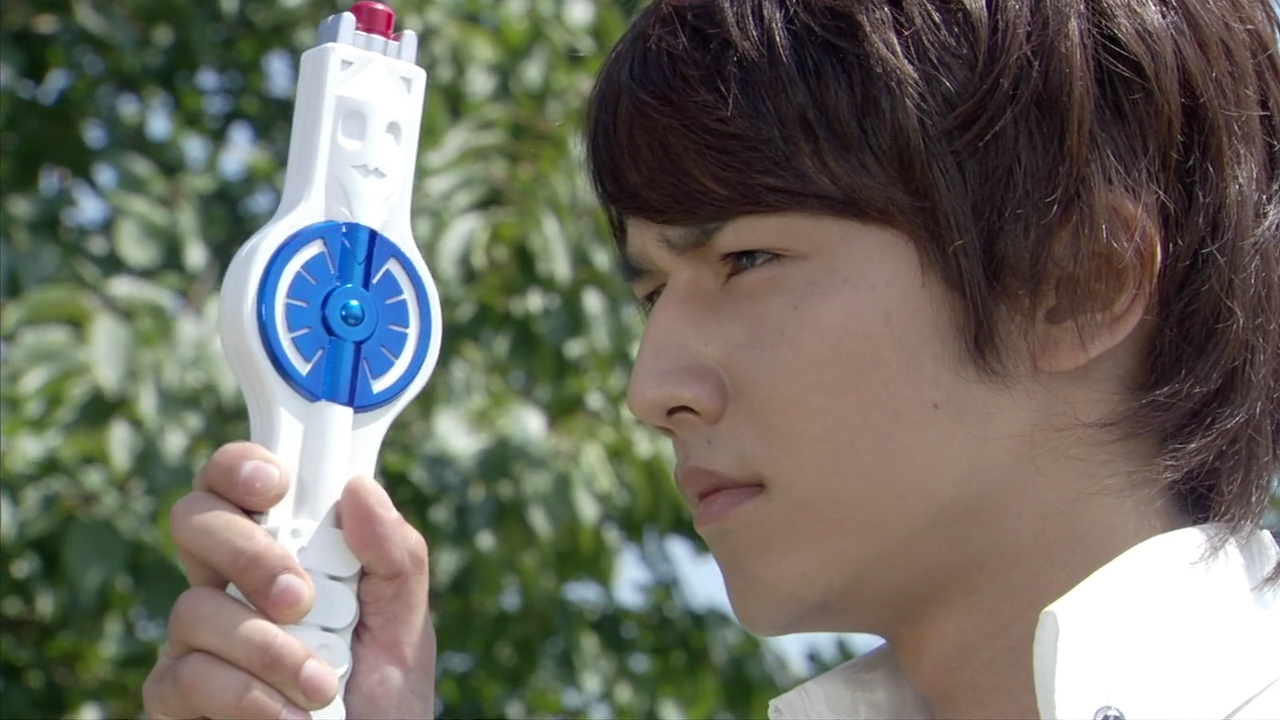