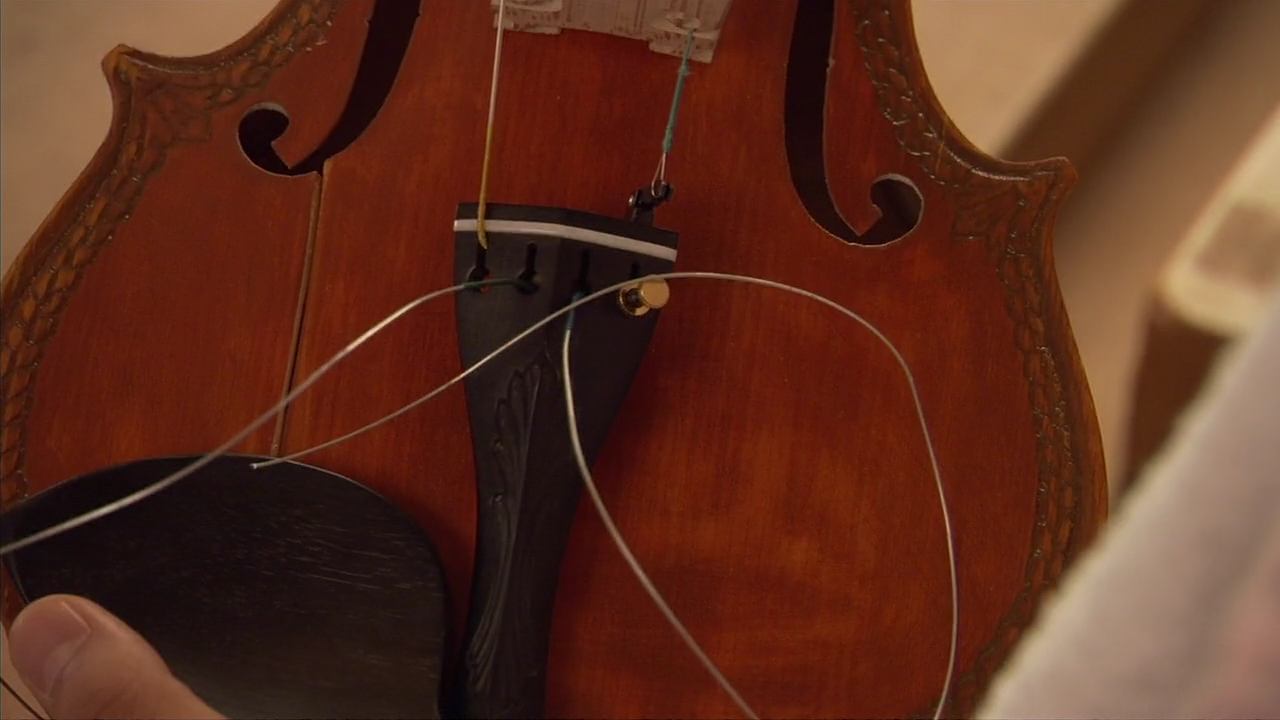 Wataru celebrates his broken heart as he tries to move on from Mio, but it doesn’t seem like that will be easy as he still finds himself spending time with her and Taiga. While at an amusement park, an escaped prisoner takes a hostage and Nago attempt to defuse the situation but the newest member of the Blue Sky Group intervenes. It’s Kengo! And he’s sporting a new look and a new attitude, disrespecting both his former friend and his ex-mentor. Meanwhile, a scientist works to infuse one Fangire with the stolen powers of other Fangires, and Mio seeks an audience with Maya to come to terms with her role as queen… 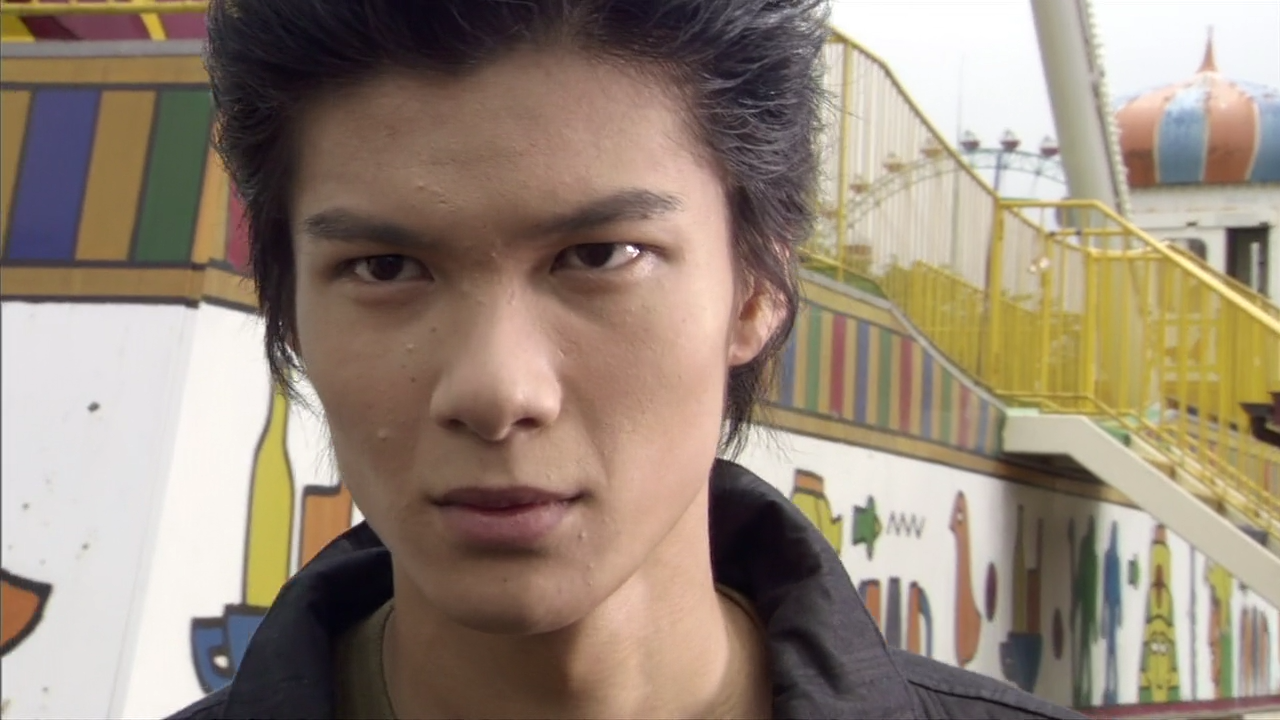