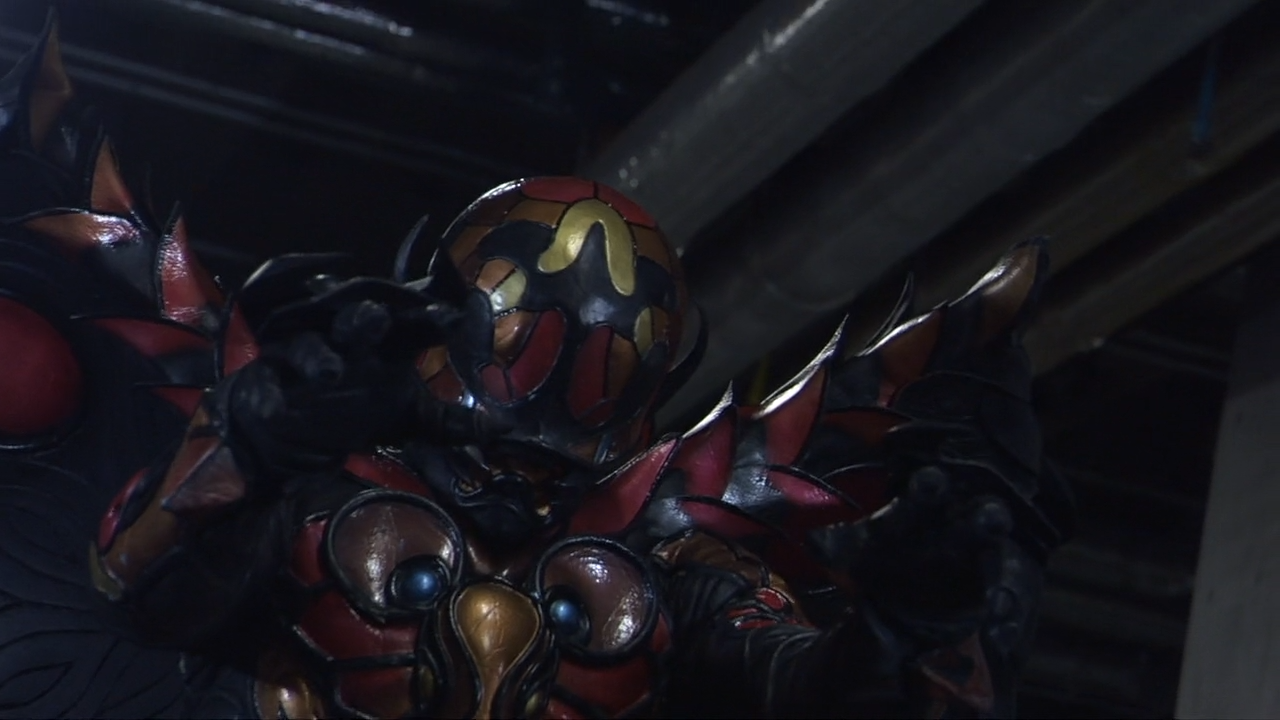 In 1986, Rook begins to target women getting married, and Yuri finds herself face to face with him when he shows up at a wedding she was attending. After his attack, she begs Jiro to let her use IXA, but he continues to refuse while Otoya creates a distraction and steals the IXA Knuckle. Meanwhile, in 2008, Wataru meets with Kengo once more, who is convinced that Kiva will be his inspiration for his music. But when they attempt to learn more about Kiva, Wataru finds himself out cold as his body is suddenly inhabited… by his father?! 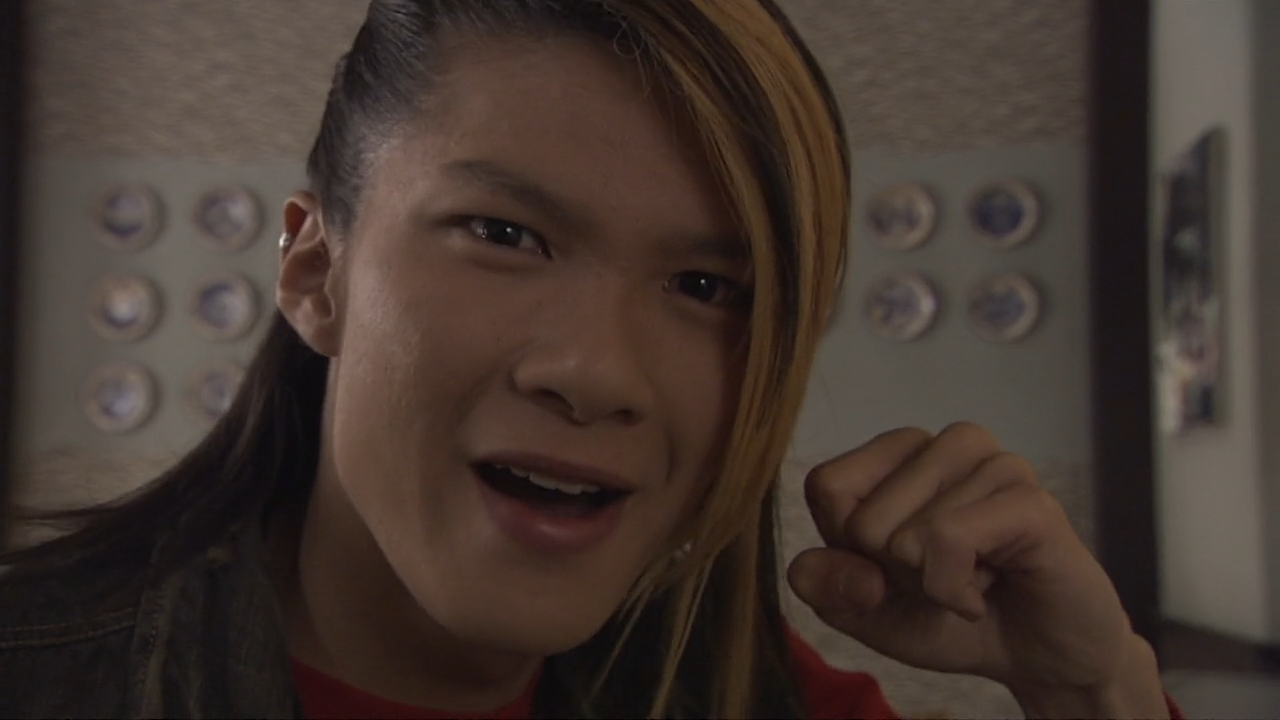