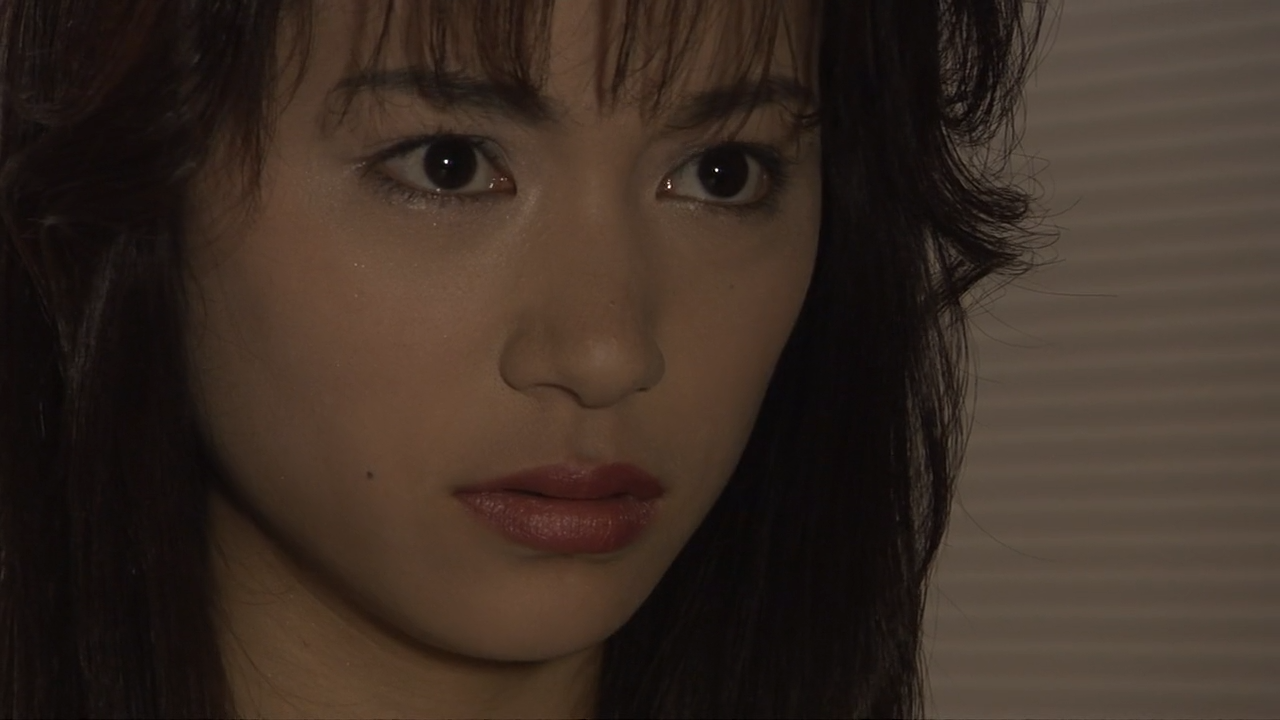 As Yuri demands to know why Jiro was chosen for IXA over her, she learns of the cost of using the still-incomplete system while in 2008, Wataru is injured after the attack by Nago, causing him to struggle with his role in the band… 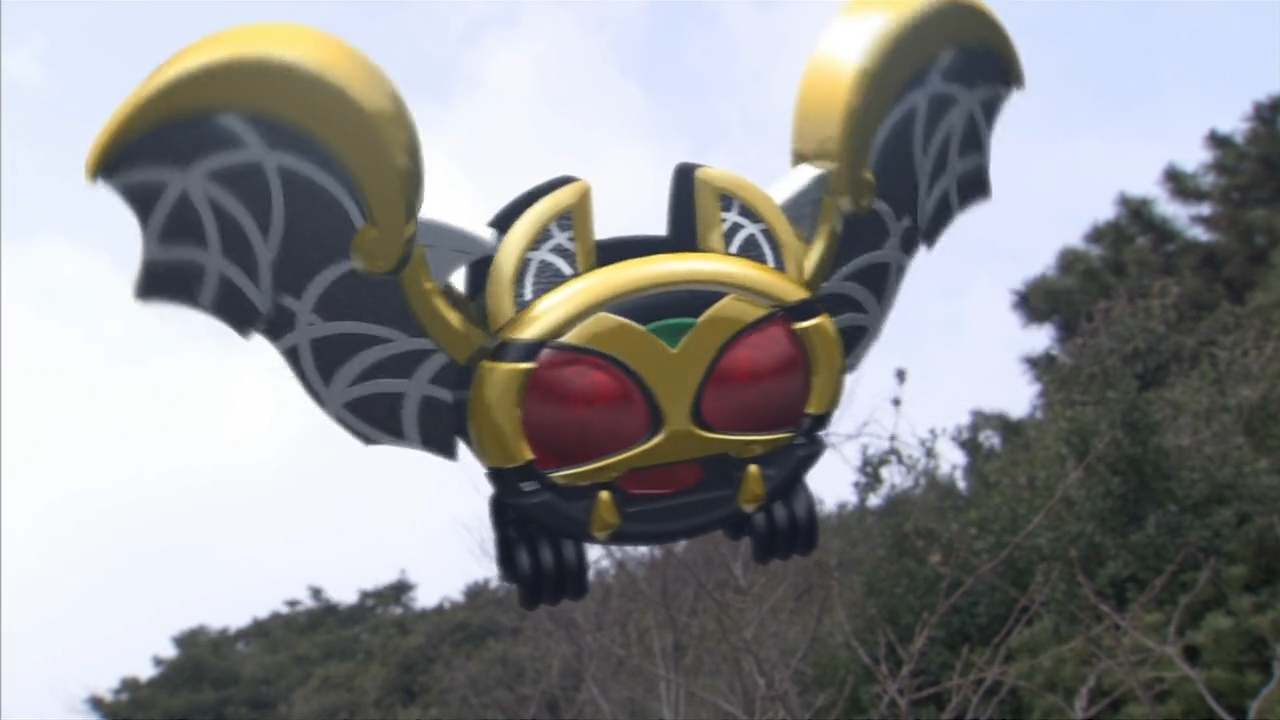