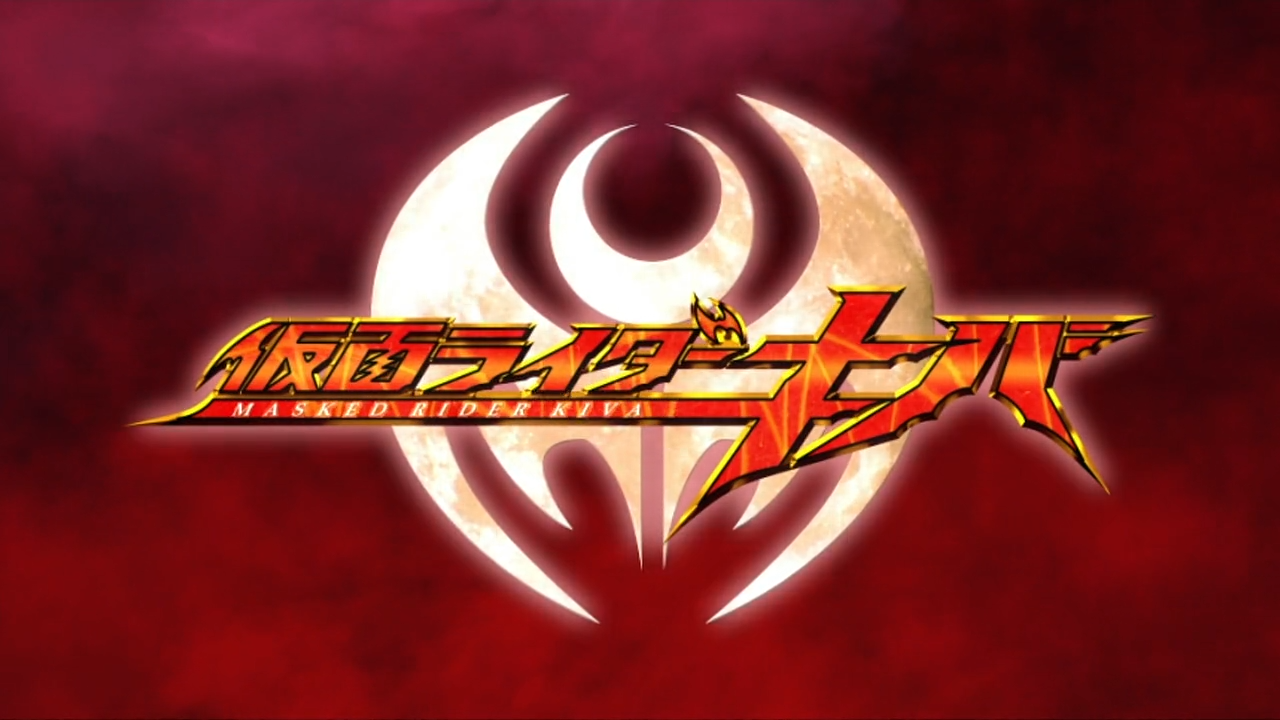 In 1986, the Fangire race destroyed many other tribes, consuming humans for energy. Otoya Kurenai, a young genius violinist, learns of the battle between humanity and the Fangire and finds himself involved in the bloodshed. 22 years later, his son Wataru, born with a hateful power, is forced into the battle as well. Wake up! Break the chains of destiny!

Wake up! It’s time for the Kiva BDs to begin! After some delays, we’re kicking these off at last. While I normally wouldn’t start one catalog show while another one was underway, because this had been promised as the next series and Hibiki took its place when the delays hit, I decided to alternate between Kiva and Hibiki on a daily basis to get this started ASAP. We’re using Railler’s subs with some TLC from Earthly, so big thanks to all involved! Enjoy!