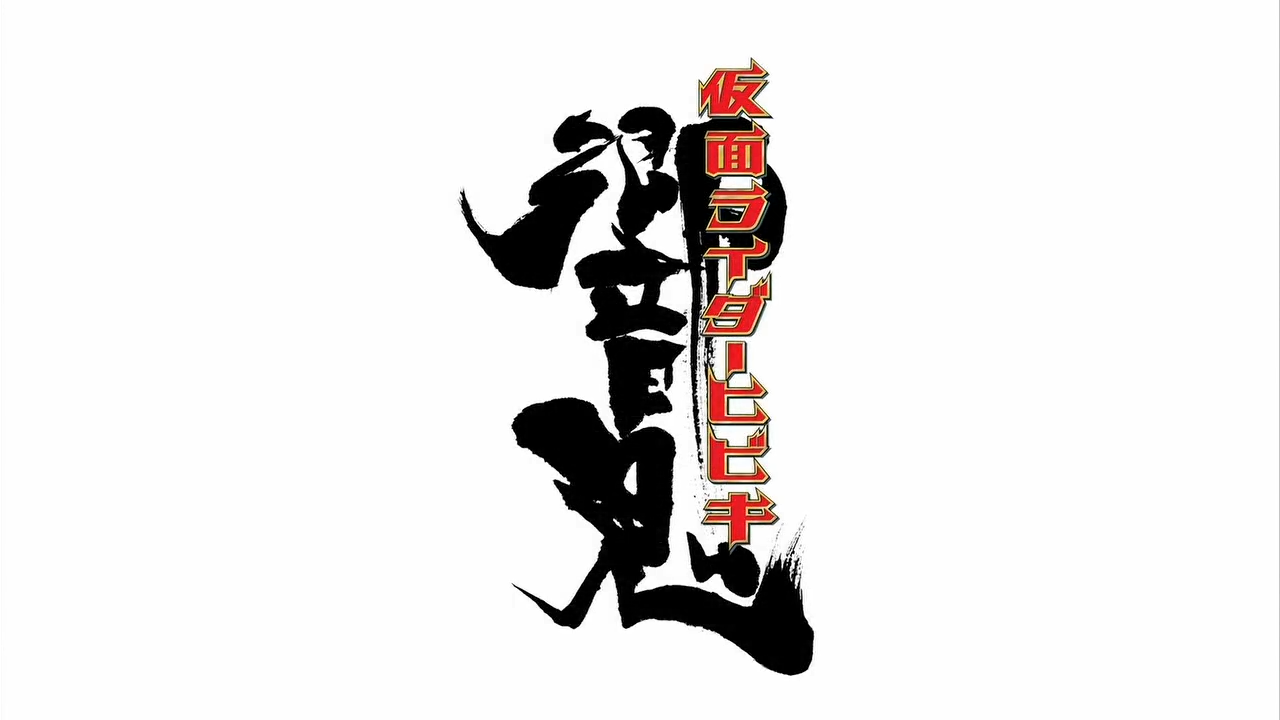 There are those known as Takeshi who have fought since ancient times to protect people. Some of them have even dared to become Oni, to fight against the evil Makamou. Following the Oni are the boys and girls who start toward tomorrow, step by step… 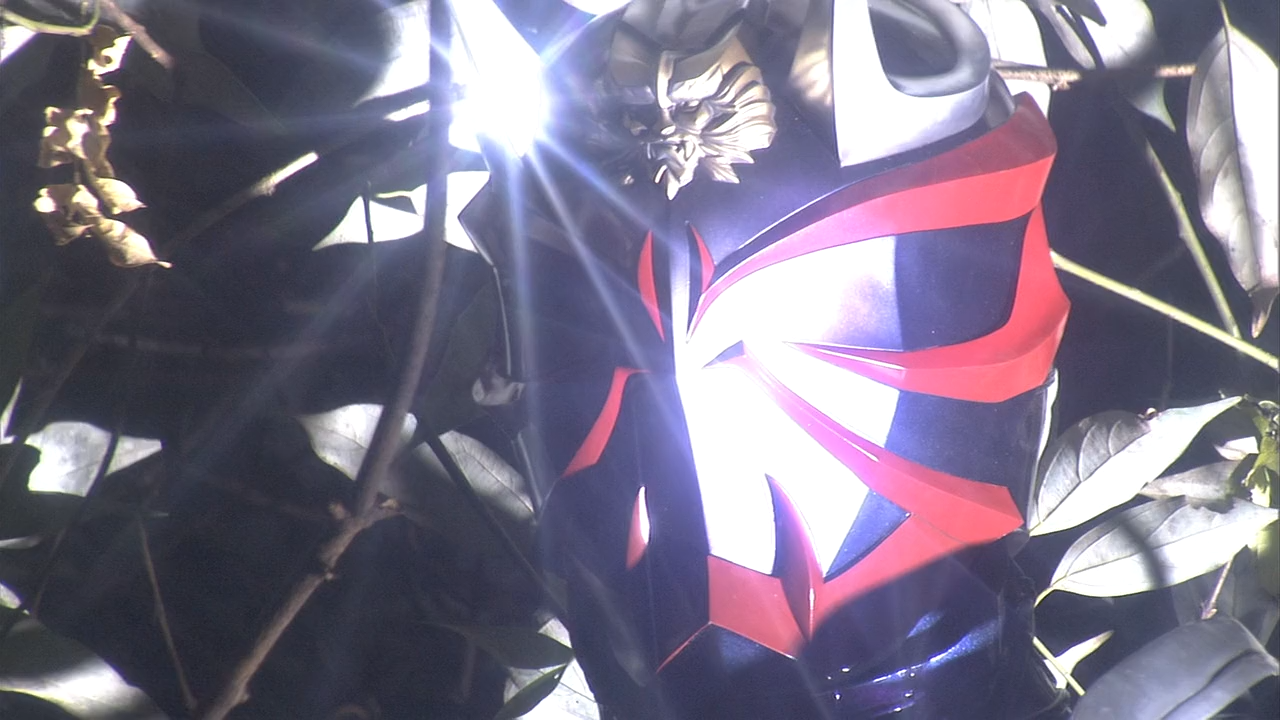 Well, it’s not the Rider many of you were expecting, but it’s a Rider nonetheless! Due to delays with the completion of the scripts for Kiva, and thanks to the generous assistance of our friend BlaisingLion,  we’ve gotten the first of the three Kamen Rider Hibiki BD boxes, and so I’ve decided to go ahead with these instead for now! These are actively releasing, with Box 1 having come out in early January, with 14 episodes included. We’re using the subs from Shushutto with some restyling and other minor tweaks, and due to the fact that the show was shot at 1080i, we’re able to offer it in 720p in both 30 and 60fps versions to suit everyone’s visual tastes. As this is the first time I’ve done a release like this, if anyone spots any glaring issues with the encodes that I’ve missed, please let me know so I can try and address it before we get too far into the series. Other than that, enjoy!