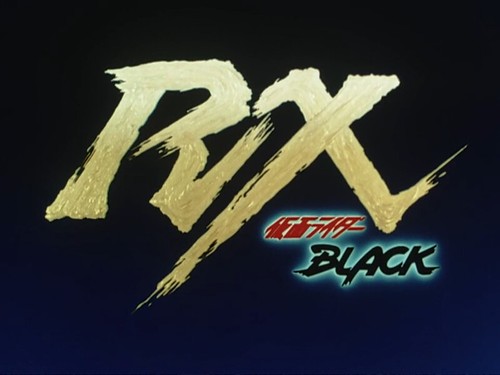 Episode 1: Child of the Sun! RX

Some time after the defeat of Golgom, Minami Kotaro attempts to create a new life for himself in peace. But when the Crisis Empire arrives to conquer Earth, they come prepared to deal with the hero, forcing him to awaken a new power to face this new threat. 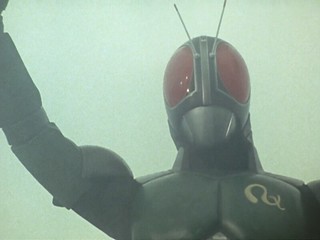 Time to release a Showa Rider that isn’t part of a crossover movie or special short! I needed a small break from Wizard and as the first disc from the BLACK RX BD Box went up on ADC recently, I figured why not?

These are 720p encodes as testing indicated the film sources were upscaled from 720p to 1080p, so there’s no need for a larger encode. We’re using Stone’s subs with some additional styling for the on-screen text, as well as adding romanji for the OP/ED. The usual grammar fixes and assorted tweaks to lines for CPS purposes are being done as well. We’ve also done dual tracks like the 3D specials we did a month or so back, so you have Kamen translated as “Masked” (which is the default option) or left as Kamen.

We’ll be doing these as the sources become available, so maybe 1-2 episodes a week as time permits. Also, the DDL mirror for this will be posted in the next day or so. Enjoy!