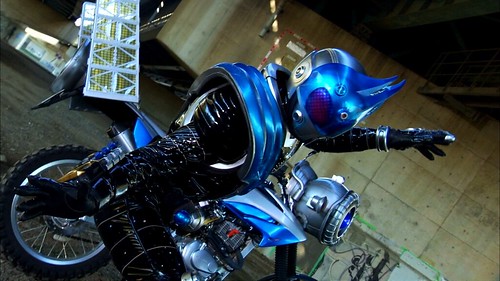 Gentarou and the others are convinced that their new homeroom teacher is the Zodiarts that is currently rampaging, however, Ryusei figures out that the culprit is not their teacher. 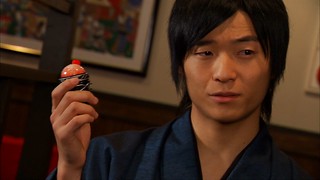 A couple of notes to go along with this episode were originally included on the Aesir tracks during the sponsor bumps after the OP and preview. Since we cut those bumps out, there was nowhere to put those notes, so we commented them out and are including them here.